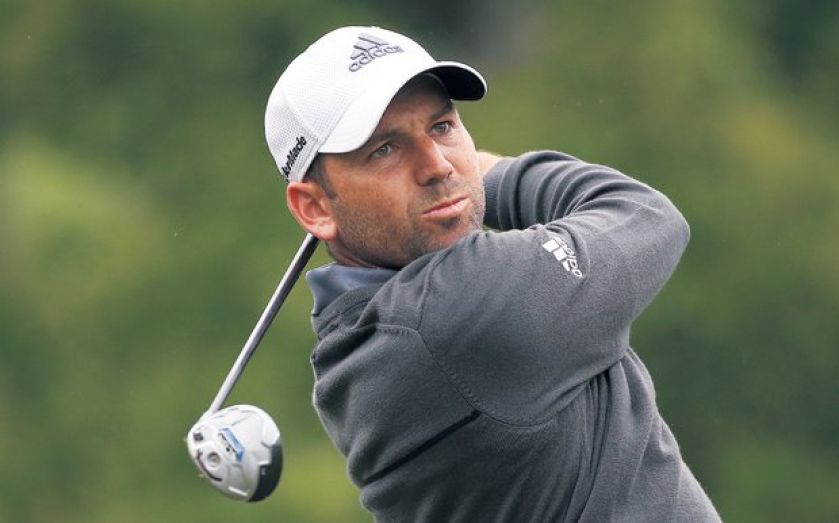 THE MASTERS can be devilishly difficult as a player and predicting a winner at Augusta isn’t easy either, with no shortage of candidates in with a chance of donning the green jacket on Sunday night.

A muscle injury had clouded three-time winner Phil Mickelson’s hopes, but he eased those concerns by completing all four rounds at the Shell Houston Open last week, where he finished in a tie for 12th. The American loves it at Augusta and is a definite contender.

Australian Jason Day was third last year and joint second in 2011, so also thrives at this course and has one win and another runner-up spot from three outings this year. The 26-year-old is yet to win that first Major but he has a beautiful game. Also in fine form is Bubba Watson, another former winner, whose last four finishes this season include one win and two ties for second place.

England’s own Justin Rose is yet to show his best this year following a lengthy break at the end of the last campaign, with just one top 10 in five events, but he arrives at Augusta this time with a Major title, the US Open, under his belt and will tee off on Thursday among the favourites.

If Henrik Stenson plays like he did at the end-of-season finale in Dubai last year then he will win by 10 shots. On the other hand, the Swede has not performed well since that landmark campaign, when he won both the European and PGA Tours.

World No11 Dustin Johnson has the driving skills to prosper on Augusta’s fairways, although his short-iron game is not always so reliable and mistakes in that department are severely punished here. Matt Kuchar, second at the weekend, is playing well but I think it’ll be difficult for him to win.

Lee Westwood arrives following a decent final round of 69 and a tie 17th in Houston. He will not have endless further opportunities but I hope he can win that elusive Major.

If you’re looking for an outsider, 23-year-old local Patrick Reed, who has two wins already this year and knows the course well, could be the man.

The first of my three tips, however, is the defending champion Adam Scott. The Australian world No2 hit new heights last season and, although he hasn’t won another Major since, is a class act.

My next fancy is Rory McIlroy. The Northern Irishman has looked comfortable with his game again this year, after a long spell out of sorts, and although his results at Augusta are not great, the course suits him – and owes him one after that 2011 final-day nightmare. His closing 65 on Sunday for a share of seventh in Houston was the ideal preparation.

But the man I harbour the greatest hopes for is Sergio Garcia. He is playing fantastically at the moment – he has two wins, three more top fives and two top 10s from his last nine tournaments – and his record at the Masters is excellent.

Garcia has not won a Major yet and, at 34, will be aware that time is running out to a degree, but there is no doubt in my mind that he is good enough to become the first European to triumph at Augusta since his fellow Spaniard Jose Maria Olazabal in 1999.

1. Sergio Garcia
Yet to win a Major but already has one title this year and is in excellent form

2. Rory McIlroy
Finished last week with a 65 and appears to have settled following slump

3. Adam Scott
Australian is the defending champion and was also joint second in 2011