Goldman spells out new rules on working hours for its juniors 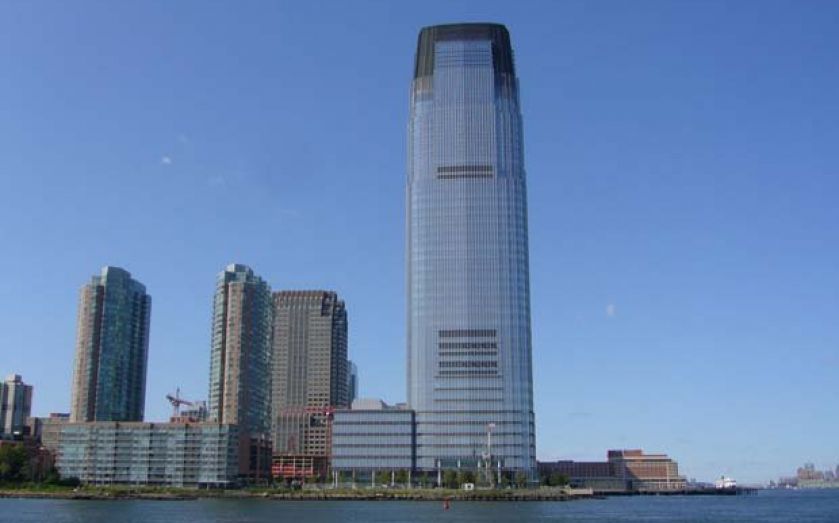 GOLDMAN Sachs last night detailed the new rules for its junior employees, aimed at ensuring they work more regular hours. In a memo to remind staff that the so-called ‘Saturday rule’ begins this weekend, junior bankers were told they were “required” to be out of the office from 9pm on Friday until 9am on Sunday. If a junior employee is required to work on Saturday then the team is asked to state the “business critical reason” why. “Exceptions will not be the norm and should be used sparingly,” it states in the memo. The bank said it would track exceptions to the rule and report them on a quarterly basis. It emphasised that juniors should not log in from home and work, but said they should still check their blackberries on “a regular basis” on weekends. “We want them to be challenged, but also to operate at a pace where they’re going to stay here and learn important skills that are going to stick. This is a marathon, not a sprint,” David Solomon, co-head of investment banking said on the new rules when they were first revealed. The industry came in for criticism after the death of Bank of America Merrill Lynch intern Moritz Erhardt this summer, when it was revealed he had been working long hours.