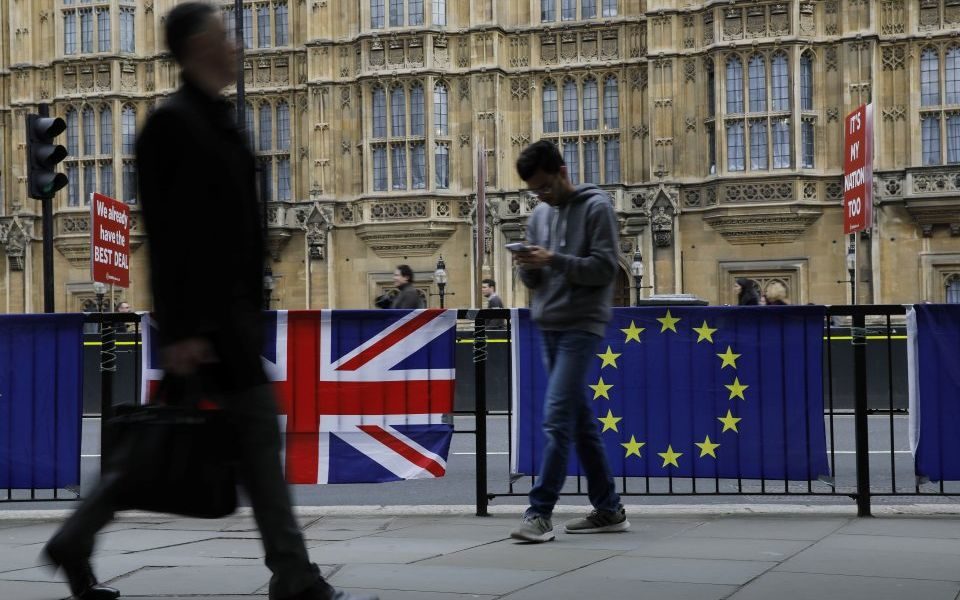 Goldman Sachs said today that a no-deal Brexit has become more likely as the UK’s political crisis lurches on.

The US investment bank also said the chances of Theresa May’s Brexit deal passing had fallen.

Its predictions followed a decision last night by EU leaders to push the Brexit deadline back to 12 April from the previous date of 29 March.

“By postponing Brexit day by at least a fortnight, the UK and the EU have kept all options in play, for now,” analysts at the bank wrote.

Its estimate of the probability of Brexit not happening at all remained unchanged, at 35 per cent.

European Council president Donald Tusk said last night that while the 29 March “cliff-edge” would be pushed back, any extension beyond 12 April would necessitate the UK’s participation in EU elections – something May has described as unthinkable.

City of London Corporation policy chair Catherine McGuinness said yesterday that the delay to the UK leaving the EU would be just a "sticking plaster."

"It would only be a sticking plaster unless the deep underlying issues are resolved and we actually make progress. To me it feels like we are caught in something of a hamster wheel," she said.