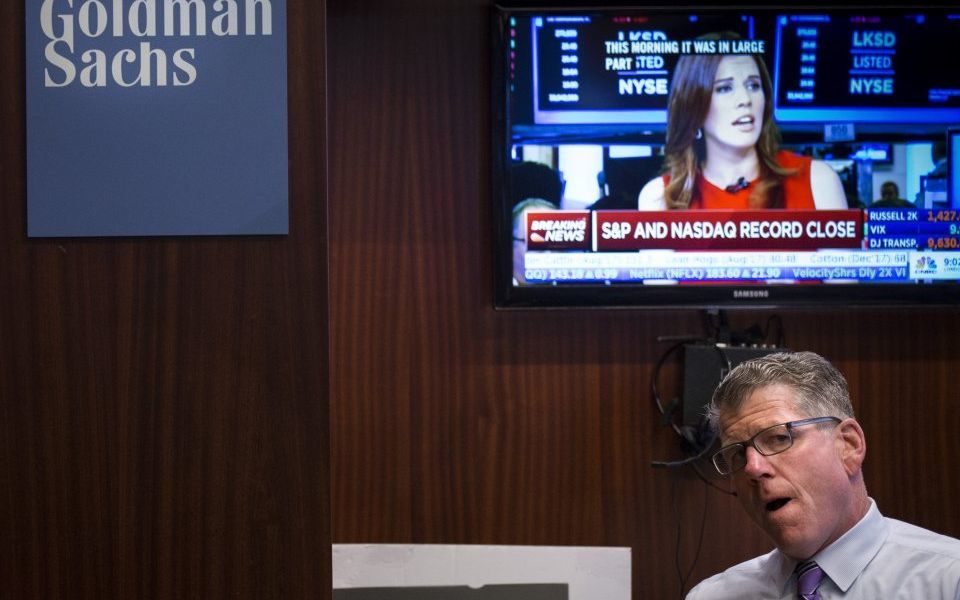 Goldman Sachs narrowed the gender pay gap in its UK business last year but still paid women an average 51 per cent less than men per hour.

The US investment bank said it paid men and women equally for doing the same job but the gap reflected a higher number of men in senior and management roles.

The firm also announced measures to interview at least two “qualified diverse candidates” for each vacancy globally in a bid to boost diversity in its senior roles.

It said that poaching senior figures from rivals had diluted diversity at the top.

All UK companies with more than 250 employees must disclose gender pay gap data by 5 April as part of a government scheme.

In 2017 – the first year of the government’s initiative – Goldman Sachs reported a 56 per cent pay gap with a bonus gap of 67 per cent.

In a note to staff, Goldman Sachs International chief executive Richard Gnodde said: “At Goldman Sachs we set compensation by merit, not by gender or any other factor.

“While I am confident in the fairness of our compensation system, there is much more that we need to do to ensure we have a diversity of talent at all levels at our firm,” he added.