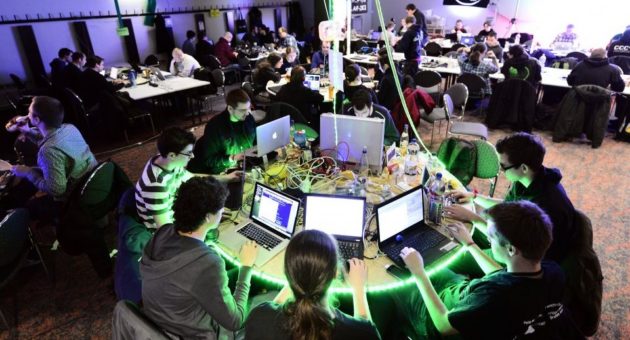 Gloomy UK drags down economic confidence in the EU 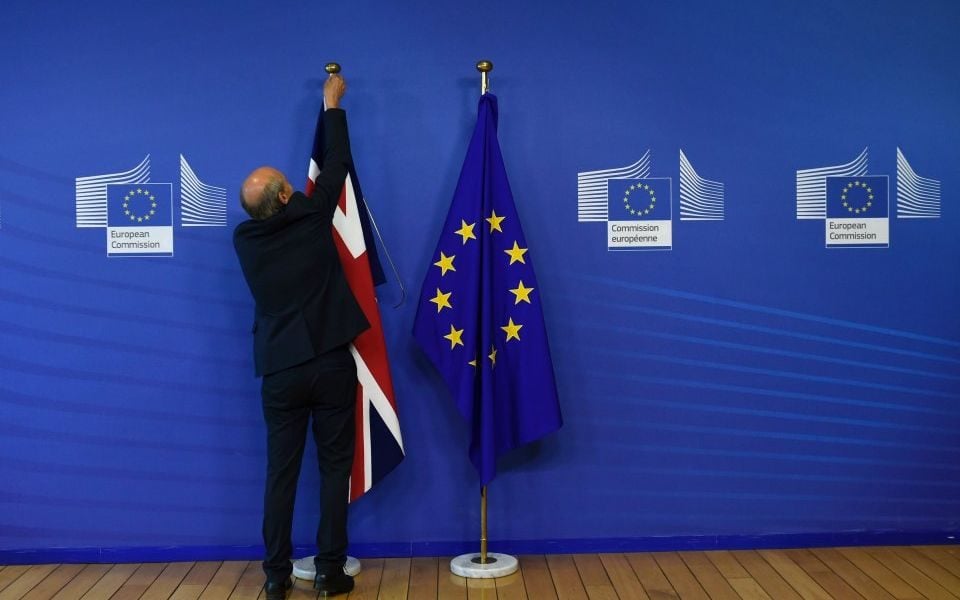 Economic sentiment in the UK fell dramatically in May as confidence in the industry sector hit its lowest level in 11 months, according to figures from the European Commission.

British gloom held down sentiment in the European Union as a whole, with the Commission’s economic sentiment indicator (ESI) remaining broadly stable in May at 103.8. A score of over 100 is above the long-term average.

Europe's economies have struggled in recent months amid a raging US-China trade war, ongoing Brexit negotiations, and a slowdown in Germany, the continent's biggest economy.

Britain registered a sentiment score of 94.5 in May, below the long term average and 4.8 points lower than April’s figure.

Confidence fell in each one of Britain’s industry, services, consumer, retail trade and construction sectors as uncertainty over the country’s final relationship with the EU continues to loom large.

Things were markedly different in the euro area, where economic sentiment in France rose by four points to 104.8, boosted by a growth in optimism in industry and services businesses polled by the Commission.

In the Eurozone, industry confidence saw the first solid improvement in thirteen months, as managers expected to see a considerable rise in production.

However, it appeared that managers thought domestic demand would drive production as they reported the biggest decline in export order books in over six years.

Kenningham said: “The small increase in the Eurozone’s economic sentiment indicator is a welcome bit of good news.”

He added: “But it is not enough to fully reverse its fall in April, and does not change our view that economic growth probably dropped back to around 0.2 per cent quarter on quarter in the second quarter.”