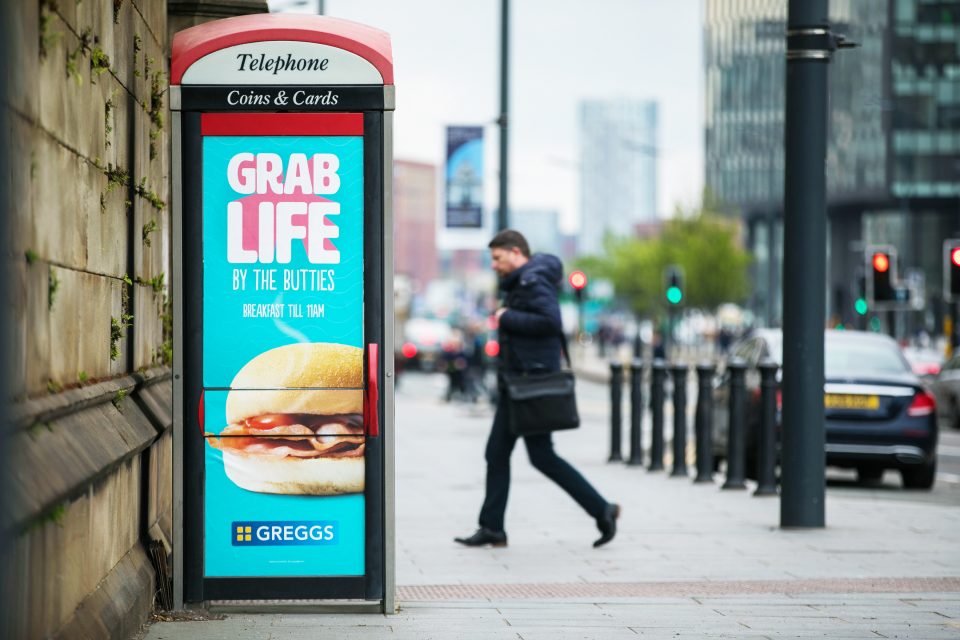 Media group Global today said it has inked a deal with BT to operate outdoor advertising on the telecoms giant’s street furniture across the UK.

The agreement will also cover any new digital street locations BT installs in UK towns and cities in the future.

Dax was originally launched to serve Global’s radio stations — which include Capital and LBC — but has been extended to cover outdoor advertising following the firm’s bumper takeover of Exterion Media in 2018.

As part of the deal, Global will also broadcast news and programming from LBC on the digital street units.

The units, which were acquired by BT after owner Inlink collapsed into administration in December, offer wifi, phone calls and device charging to pedestrians.

“Today’s deal with Global to support advertising sales across our street network is another milestone in the evolution of our future street strategy,” said Katherine Ainley, managing director of ventures at BT.

“Global has extensive experience of working across traditional and digital media for our existing estate, and have demonstrated a compelling vision for how we can work together in the future to innovate and grow our digital street presence.”

It comes a day after Global’s rivals News UK and Bauer launched their own digital ad platform to take on Dax.

Octave Audio will allow advertisers to target digital listeners across the two companies’ radio stations, which include Kiss, Absolute, Talksport and Virgin Radio.