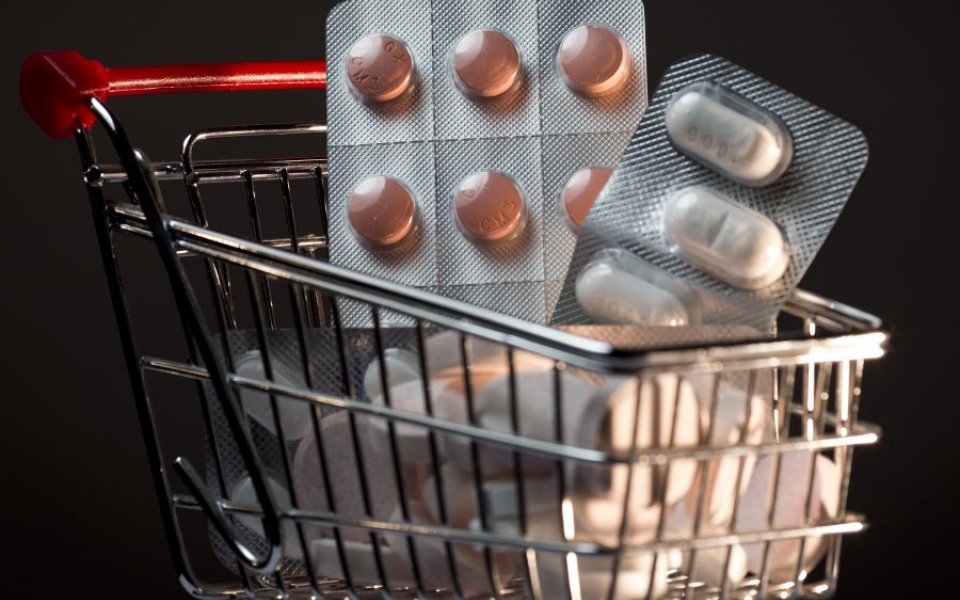 By 2020, the global medicine market will be worth $1.4 trillion (£900bn), according to new figures from the IMS Institute of Healthcare – a 30 per cent rise from its current value.

The increase is expected to come largely from “pharmerging markets” such as China, India and Brazil, as their healthcare systems become increasingly sophisticated. The closing of this global “medicine gap” will give a greater proportion of the world's population access to all kinds of medicines.

“During the next five years, we expect to see a surge of innovative medicines emerging from R&D pipelines, as well as technology-enabled advances that will deliver measurable improvements to health outcomes,” said Murray Aitken, IMS Health senior vice president.

Spending is also set to rise in developed markets, with a big proportion of money going on generic spin-offs of medicines whose patents are about to expire. In fact, the report predicts that generic medicines will make up 92 per cent of all US prescriptions by 2020 – up from 88 per cent today.

The result will be a global spend increase of around $70bn every year for the next five years, amounting to a change that is almost double the $182bn rise that occurred between 2010 and 2015.

Another impact of improved access will be a 25 per cent jump in the number of medicine doses consumed each day around the world. By 2020, this is expected to amount to 4.5 trillion.

“With unprecedented treatment options, greater availability of low-cost drugs and better use of evidence to inform decision making, stakeholders around the world can expect to get more ‘bang for their medicine buck’ in 2020 than ever before,” Aitken added.