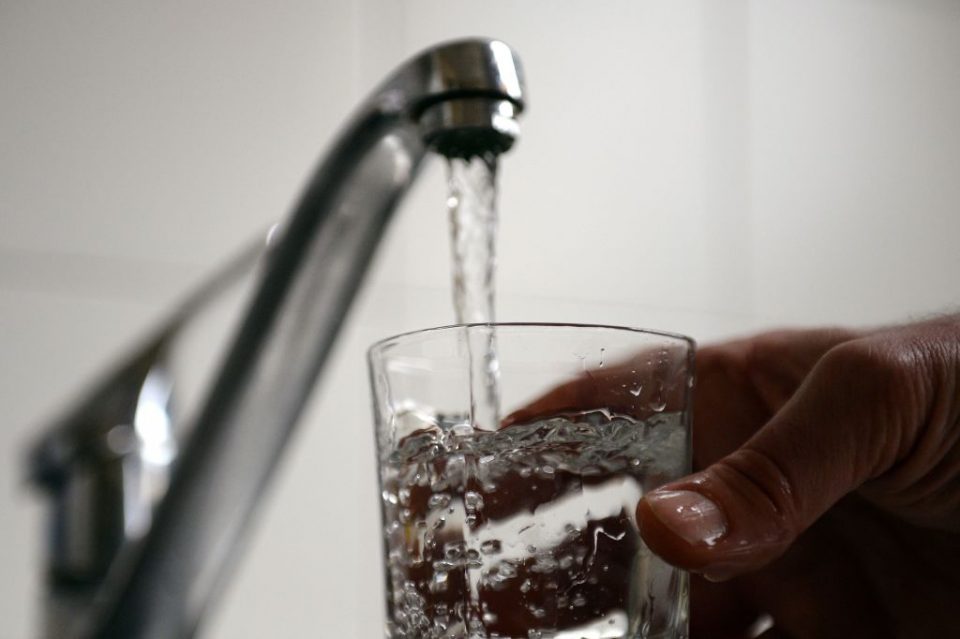 Viewing the glass as half full may be the secret to a longer life, according to a US study that found a positive correlation between levels of optimism and longevity.

Conducted by Boston University School of Medicine, the study found that optimists not only live longer in general but have a better chance than pessimists of reaching the age of 85 and older.

Read more: Here’s where to buy a house to access the best London schools

The study analysed data from two long-term research projects, one looking at 70,000 female nurses of an average age of 70 and a second involving a group of 1,500 men averaging an age of 62.

The nurses split into four equally sized groups based on their optimism levels. Researchers then compared the groups’ respective lifespans between 2004 and 2014 to find that women in the most optimistic of the four groups lived 15 per cent longer than women in the least optimistic group.

Men with the most positive outlooks on life outlived the most pessimistic by 11 per cent, according to the study, which assessed their optimism levels between 1986 and 2016.

Lewina Lee, the lead author of the study and an associate professor of psychiatry at Boston University, said it was unclear as to why optimism is linked to longevity in this way.

“Our findings speak to the possibility that raising levels of optimism may promote longevity and healthy ageing,” she said.

“Evidence from randomised control trials suggest that interventions, such as imagining a future in which everything has turned out well, or more intensive cognitive-behavioural therapy, can increase levels of optimism.”

Healthier lifestyles and lower depression were contributory factors, but Lee was unable to pinpoint a direct link between the two.

“Initial evidence from other studies suggests that more optimistic people tend to have goals and the confidence to reach them, are more effective in problem-solving, and they may be better at regulating their emotions during stressful situations,” she added.