As the summer holidays draw to a close and parents prepare their children for another academic year, would-be property buyers who have a young family – or are planning to start one – might be prompted to weigh up their options when it comes to local schools.

For lots of families this means considering a house move, either to get into the catchment area for a good state school or to be in a more convenient location for their independent school of choice. So where should parents who want access to the best schools be looking, and what is the premium for living in those areas?

It’s not hugely surprising that affluent Kensington & Chelsea has the highest proportion of primary schools with an ‘outstanding’ Ofsted rating at 54 per cent, according to data from Savills. This is followed by Richmond Upon Thames at 50 per cent and both Lambeth and Harrow at 44 per cent.

Camden and Tower Hamlets are also a good bet. They have 41 per cent and 29 per cent outstanding schools respectively, but unlike any other borough neither has a single primary school rated less than ‘good’.

Frances Clacy, research analyst at Savills, says these two boroughs “Could be a sensible option for parents who have schooling at the top of their property checklist and want to settle in an inner London neighbourhood”. She adds that buyers are usually prepared to pay “over the odds” for access to a top school, and that the premium paid can be as high as much as 40 per cent.

And this does not just apply to homes near state schools. Even though the vast majority of independent schools don’t have a catchment area, competition to secure local properties is still strong.

“If you are going to watch your children play sport on a Thursday night, you don’t want to be driving for over an hour – so even if there’s no fixed catchment area, there are still often competitive bidding wars near good schools,” says Philip Eastwood, partner at agency firm The Buying Solution. “Some private schools now even take ‘catchment areas’ into consideration – such as Broomwood Hall on Wandsworth Common. They prefer their pupils to live within a select zone so that it’s easier for after-school socialising and school runs,” he adds.

International private schools such as The Lycée Français Charles de Gaulle de Londres in South Kensington and The American School in St John’s Wood act as a big draw for property buyers from overseas, so much so that communities of expats have sprung up around them, helping to fuel the market for high-end homes.

“Key schools such as The Lycée and The American School are the main reason why certain parts of the international marketplace buy or rent properties [in those areas],” says Trevor Abrahamson of Glentree International.

More recently, he says, there has been a trend towards families from Russia and Eastern Europe flocking to Kenwood, Hampstead and Highgate to try and improve their childrens’ chances of getting in to top-rated independent school, Highgate.

“Some oligarchs pay ludicrous prices so that at the interview with the school they can claim they own a piece of Highgate, thinking that will help demonstrate their qualifications for entry,” says Abrahamson.

“It does not always work though, since these schools are highly selective and money does not necessarily talk.”

Money might not always be the deciding factor when it comes to getting your child in to a top school – but using it to snap up a property on the right street certainly doesn’t hurt.

Homes on the market near London’s top schools 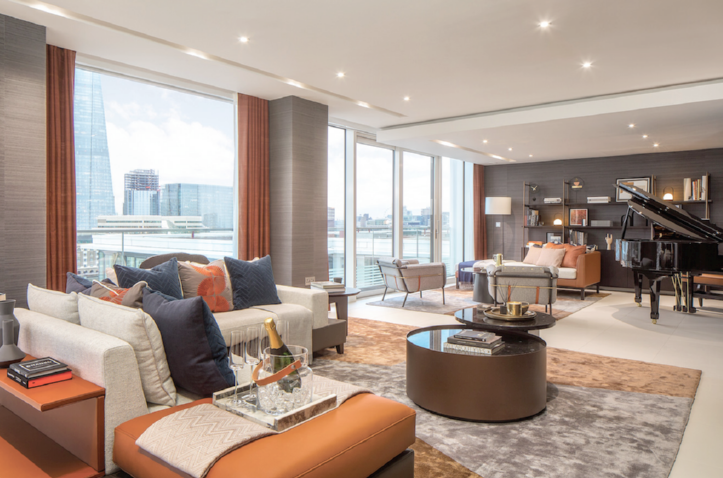 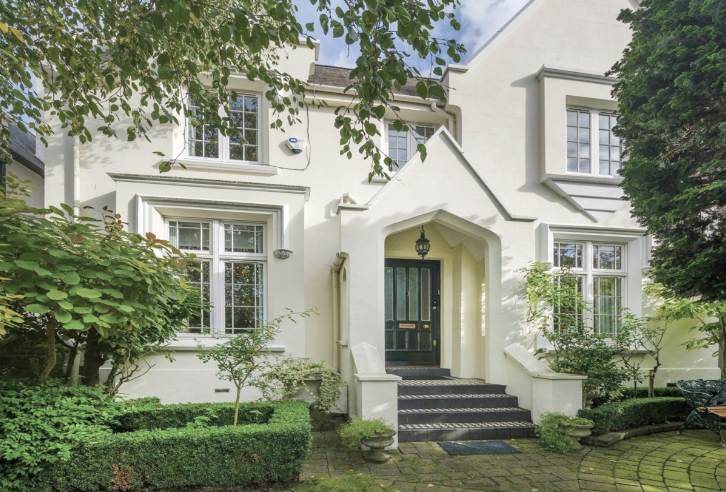 A four-bed, Victorian detached house is available on Loudoun Road in St John’s Wood, a few hundred yards from The American School in London. The 2,607 sqft home also has a studio cottage. 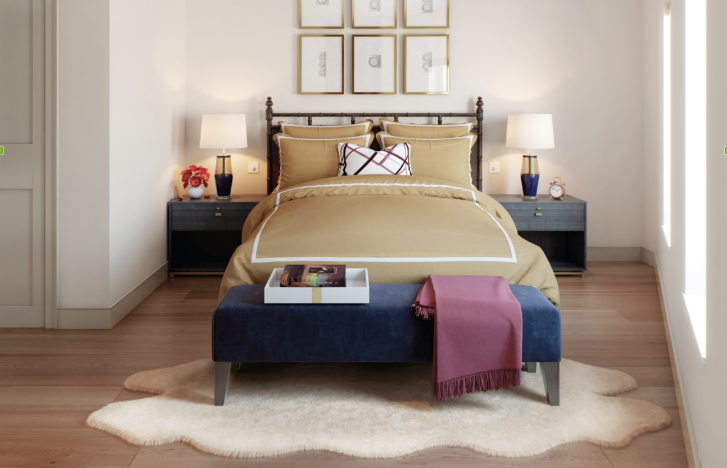