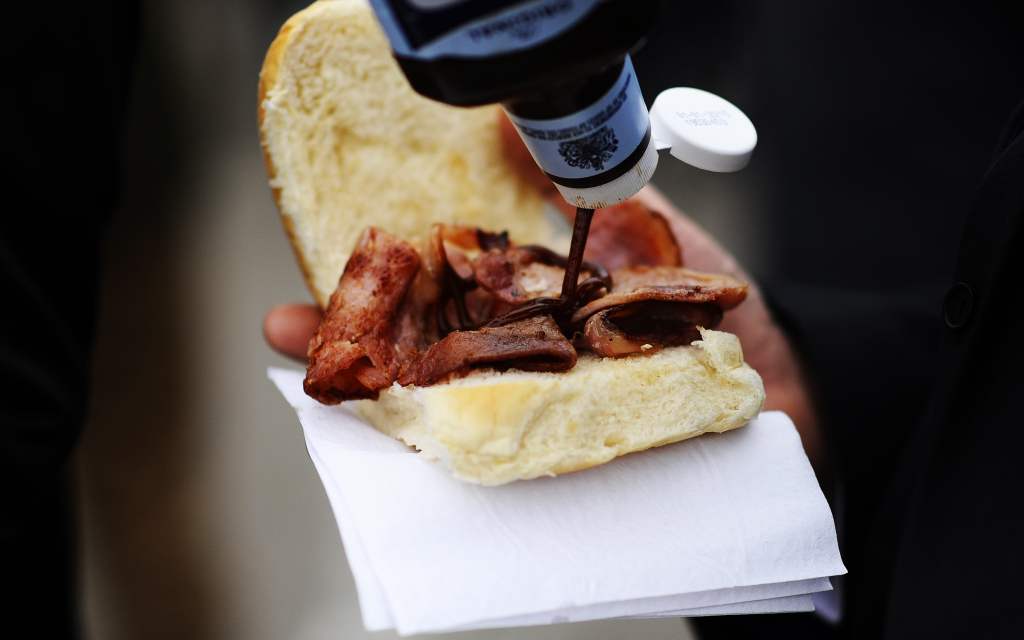 The news that the World Health Organisation’s International Agency for Research on Cancer (IARC) has placed ham and bacon in the same category as plutonium will be a source of amusement or terror depending on your disposition.

The agency has trawled through the vast literature of nutritional epidemiology to come to these conclusions. This literature is a notorious swamp of publication bias, competing interests and contradictory findings. Almost every type of food has been linked to some disease or other over the years, sometimes positively, sometimes negatively, but rarely on a scale that would alarm a level-headed individual.

For example, IARC have said today that eating 100g of red meat a day could increase bowel cancer risk by 17 per cent. Bowel cancer is relatively common in Britain, with men having a one in 15 chance of developing it at some stage in their lives.

If IARC’s estimate is correct, abstaining from red meat could reduce this to something like one in 18.

Whether you are prepared to make such a sacrifice depends on how much you trust epidemiologists and what your risk tolerance is.

Barely a day goes by without us being bombarded with claims about the dangers of everyday foodstuffs. For the past 18 months, Britain has been gripped by an absurd panic about sugar, aided and abetted by Atkin’s Diet/low carb fanatics (who will be upset by today’s anti-meat announcement). We are all familiar with the warnings about saturated fat causing heart disease and salt causing hypertension.

Last week we were told that cheese is ‘as addictive as heroin’. Now salami causes cancer and so does steak (probably). It would seem that the only way to stay healthy is to eat nothing at all.

Alternatively, we could ruminate on the fact that people are living longer and healthier lives than ever before, and dismiss nutritional epidemiology as a branch of light entertainment. We could ignore the white noise and get on with living. The trouble is that we might not be allowed to. Given the ‘public health’ lobby’s intolerance of risk it will surely not be long before the campaign to treat meat like tobacco begins in earnest. You may recall that this is the stated objective of the shadow minister for agriculture.