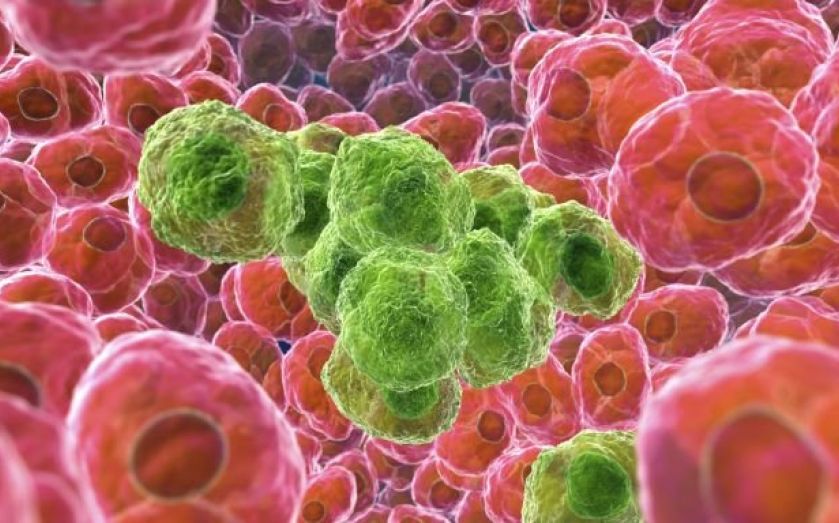 Today is World Cancer Day, and with it has arrived the news that one in two people in the UK people should expect to suffer from cancer at some point in their lives.
A study released by Cancer Research UK (CRUK) suggests that its previous estimate of one in three people was too low, and that the average risk for a man born in 1960 of developing cancer at some point in their lifetime is 53.5 per cent, while for women born in the same year the chance is  50.5 per cent.
CRUK believes the situation is even worse for people born in later years, with the number of new cases expected to rise by 70 per cent over the next two decades. It says this is partly because of changes in lifestyle, with a higher prevalence of obesity in Britain than ever before.

The figures paint a much bleaker picture than is necessarily the case, however.
With current advances in early detection and treatment of cancer, more people are being cured than ever before. Survival rate has doubled in the last 40 years, which will off-set the higher risk and should keep the UK cancer death rate at its current level of one in four people.
On top of that, two-thirds of the rise in cases has nothing to do with unhealthy lifestyle – it is simply related to longer life expectancy.
"Cancer is primarily a disease of old age, with more than 60 per cent of all cases diagnosed in people aged over 65," said professor Peter Sasieni, lead author of the study. "If people live long enough then most will get cancer at some point."
A Department of Health spokeswoman said: “Cases of cancer are likely to rise with an ageing population – so we are focused on earlier diagnosis, improving care and tackling preventable cancer."
Experts have highlighted many ways for people to cut the risk of developing cancer later on in life, including giving up smoking, being more active, drinking less alcohol and maintaining a healthy weight
World Cancer Day is an annual event dedicated to raising awareness of the disease and encouraging attempts to prevent it and discover new treatments. Across the world, people have taken to Twitter to show their solidarity with the cause:
https://twitter.com/IBMWatson/status/562994807019425794
https://twitter.com/cure_magazine/status/562986687241138178
https://twitter.com/CFR_org/status/562982066942648321
https://twitter.com/Medscape/status/562981652612513795