Only a failing healthcare system would discourage patients from getting tested 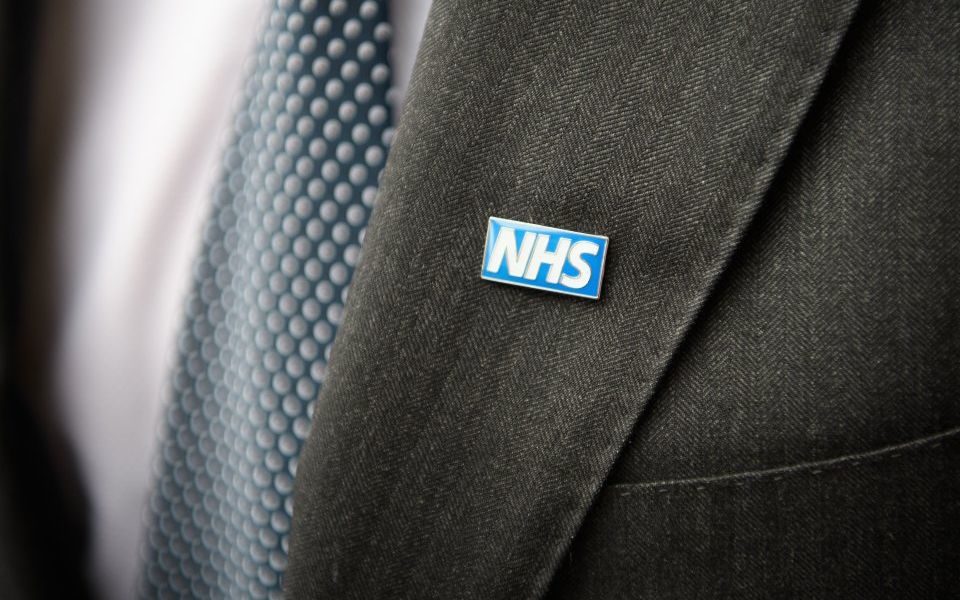 Writing for The Times, Hancock hailed predictive risk tests as a tool that “may save my life”, after discovering his increased risk of having prostate cancer.

Yesterday, in the same newspaper, a host of medical professionals pushed back against the his advice. They highlighted that screening for prostate-specific antigen (PSA) remains controversial.

Having done a bit of digging, it seems that they have a point. The test is prone to inaccuracies and can cause unnecessary duress for people who test false-positive.

But I am sceptical of the vigour with which Hancock is being condemned, especially when you consider the NHS website’s own advice on PSA testing. Noting that a faulty test result could “mean many men receive treatment unnecessarily”, the NHS also states that “screening has been shown to reduce a man’s chance of dying from prostate cancer”.

As a result, the NHS offers an “informed choice programme” to men over 50, which provides patients the opportunity to speak to their GPs about the pros and cons of the test.

This seems a suitably nuanced approach to medicine that is still evolving, and not wholly incompatible with the health secretary’s own article.

I don’t doubt the sincerity of the authors who voiced their concerns over PSA tests, but their own language suggests that they are really concerned about a very different problem facing cancer patients in the UK.

Angela Culhane, chief executive of Prostate Cancer UK, noted that there is “not clear guidance” for men if they test positive for genetic risk, while professor David Curtis from University College London complained of “valuable medical time” being used to speak to GPs about results, suggesting that acting on the findings would “waste even more of the NHS’s scarce resources”.

These are not complaints about the test itself, but rather concerns about capacity within the NHS if more people start seeking out non-emergency and preventive appointments.

These factors have to be considered – it is simply not possible, in any health system, to provide everyone with everything that modern medicine has to offer, even if Britain spent 100 per cent of GDP on healthcare.

But it is the rationing and bureaucratic structure that remains the biggest flaw of the NHS, rearing its ugly head in areas of testing and treatment which are far less controversial than prostate cancer screenings.

The screening age for bowel cancer has finally dropped by a decade in England – a long overdue move, which was delayed partially due to lack of resources and staff. Even so, Bowel Cancer UK estimates that thousands are waiting beyond the target for the lifesaving diagnostic test.

Even when waiting targets are hit for diagnostics, patients are often looking at months before they begin treatment. The accepted waiting target for cancer patients to start treatment in the UK is up to a staggering 62 days.

It is fair to question specific advice dished out by the health secretary or anyone else, especially if the test or medicine is still new. But we should not fault him for encouraging patients to gain full knowledge – and some control – over their own health.

If arming oneself with facts and figures leads to a rise in demand from healthcare providers, that would be, under many other systems, a good thing. Only under a fundamentally outdated model like the NHS could it be considered irresponsible to encourage patients to ask for the health information to which they are entitled.