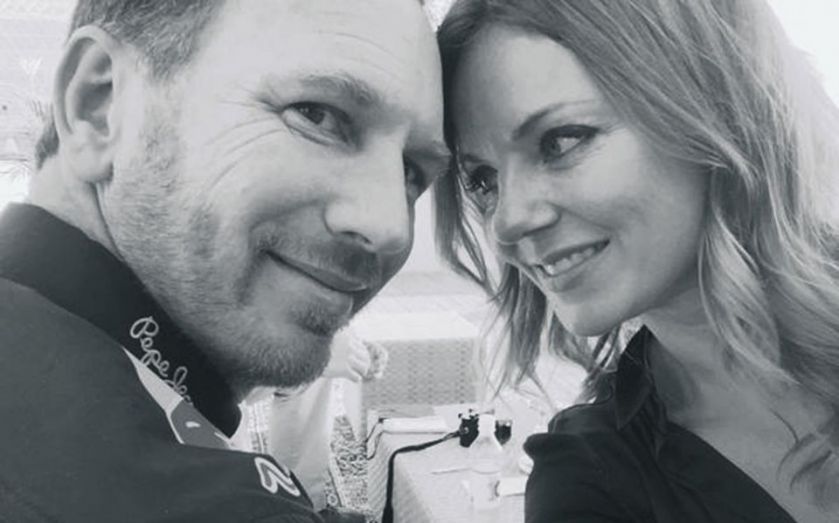 If you think the start of the Formula One season is marked by the glamorous unveiling of the coming year’s cars, then think again ­– for those in the know, the annual Park Lane auction in aid of Great Ormond Street has become the place to be seen for all big name petrol-heads.

This year was no exception, as the likes of Bernie Ecclestone, Suzi Perry, Max Mosley, Anthony Hamilton – father of world champion Lewis – gathered to raise some serious cash.

Red Bull boss Christian Horner was as usual in attendance, and was this year joined by fiance Geri Halliwell, who even joined in the fun by contributing a “romantic selfie” of the happy couple.

The previous year Horner’s photo was a picture of his donkeys – drawing much mockery from Ecclestone. This time, happily, the F1 boss was more diplomatic.