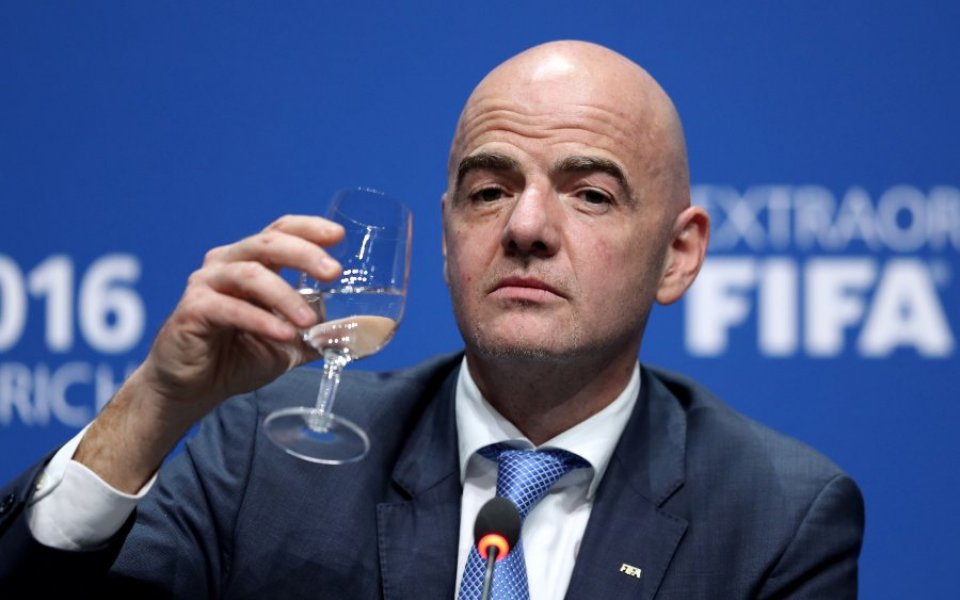 If you believe the hype out of Zurich, you’d think that Fifa has turned the corner. The ‘bad guys’ are gone. There’s new management. And Fifa has had a Damascene conversion to good governance, transparency and accountability.

The overwhelming emotion for many when Gianni Infantino won the ‘beauty contest’ of the Presidential race over his closest rival, Sheikh Salman of Bahrain, was one of relief.

While none of the five candidates were inspiring, Salman, who is the boss of Asian football, was in a different ballpark. He was dogged by a series of allegations throughout the four-month long campaign that date back to 2009 and relate to human rights, match-fixing and vote-buying. He could have dealt with them by responding in detail. Instead, his advisors convinced him to shut down the questions with a conga line of legal letters from a top London law firm. It got so farcical that journalists were vying to see who had received the most!

However, putting aside the Salman-specific issues, the common view is that with former President Sepp Blatter out of the way, Fifa is a different organisation.

Such a view assumes that Blatter acted alone in his 40 years at Fifa. He didn’t. It also ignores the reality check from English FA Chairman, Greg Dyke, who said 24 hours before the vote that if Blatter had been standing, he would have won. Blatter also made it known several days ago that Infantino had taken counsel from him over a mulled wine at Christmas.

For weeks, Fifa and its US lawyers have been briefing journalists that it was essential a package of reforms put before the Fifa Congress on Friday be passed to ensure Fifa’s legal status with the US and Swiss authorities didn’t shift from ‘victim’ to ‘co-conspirator’. 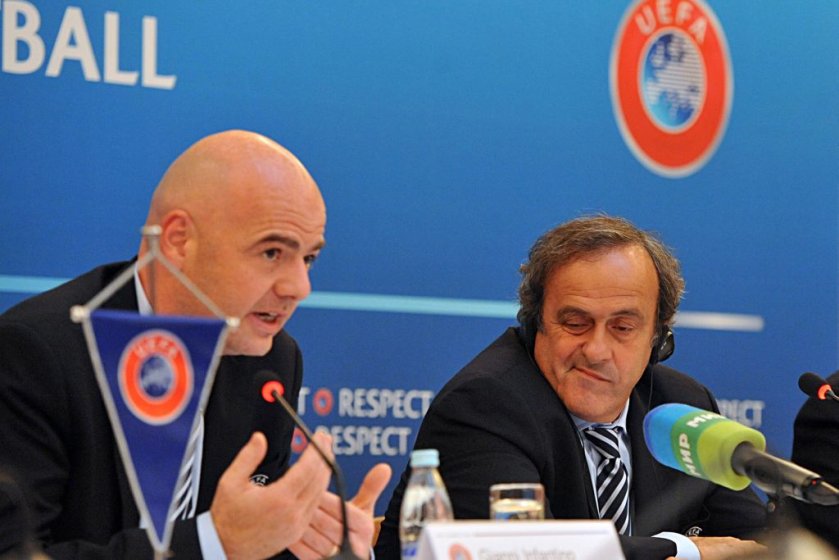 The scenario hinted at was that the authorities were just waiting to pounce if the reforms were not passed. If they did, it would be illegal for US sponsors Coca-Cola, VISA and McDonald’s to continue their financial support, and Fifa would dissolve. Under Fifa statutes, its assets would be held in trust by Swiss authorities until a new world governing body could be formed.

No-one knows for sure if this was the reality, or a strategy to make sure that the Fifa Congress conformed and passed the reforms when some of its 209 member associations may have been reluctant to do so. As it was, 22 voted against them.

While the reform package is hailed by Fifa and its cheerleaders as “groundbreaking”, it is not. They are basic measures that most of us would expect of our governments, major companies or international institutions. For example, publication of the remuneration of the President and senior executives, a limit of three four-year terms (still four more years than the US President is afforded), having more women at the top table (hello 2016!) and separation of commercial decision-making from strategic policy-making.

But what is missing goes to the heart of Fifa’s culture.

Read more: What you need to know about the reforms Fifa just voted for

It’s a culture where fans don’t even rate a mention. It’s a culture evidenced by the new Fifa Council being enlarged to give more people a spot at the top table. And it’s a culture that Infantino tapped into when he promised to give each association $5m over the next 3.5 years, along with a further $40m to each of the six continental confederations. This cash splash is a tried and tested formula taken from the Sepp Blatter Playbook that would have been music to the ears of many Congress members.

Just how the reforms will prevent Infantino’s cash splash from being used to line the private pockets of football officials is unclear. This has been one of the features of the ‘Fifa Way’ of doing business, which spreads far beyond the canton of Zurich, and the reforms are notably soft when it comes to the demands placed on the member associations.

Shifting deck chairs on the Titanic by changing President, and even moving up a couple of decks with reforms, may buy Fifa some time. But it won’t change Fifa.

Only a time-limited, independent, external Fifa Reform Commission led by an eminent person, who can call on experts in governance and football, will deliver to players, fans, clubs and leagues – the forgotten stakeholders of the game – as well as sponsors and others, the governing body we want and deserve. One where decisions are based on evidence and merit, where they are transparent, where they are taken in the best interests of the game and those who love and play it, and by people who are accountable and who understand that their role is that of custodians of the sport for current and future generations.