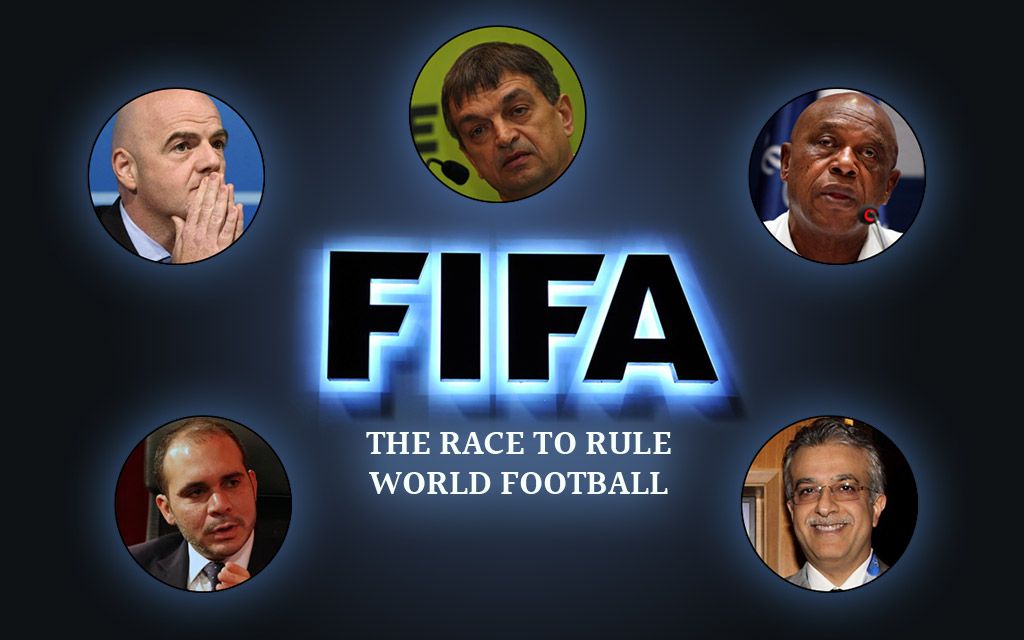 Now the disgraced Sepp Blatter has finally been given the boot, Fifa will elect its first new president since 1998 next week with five candidates in the running for football's top job.

Yet one thing that unites all five is prior experience in the often murky world of football governance and close ties to former members of the under-fire Fifa. Here's what you need to know: