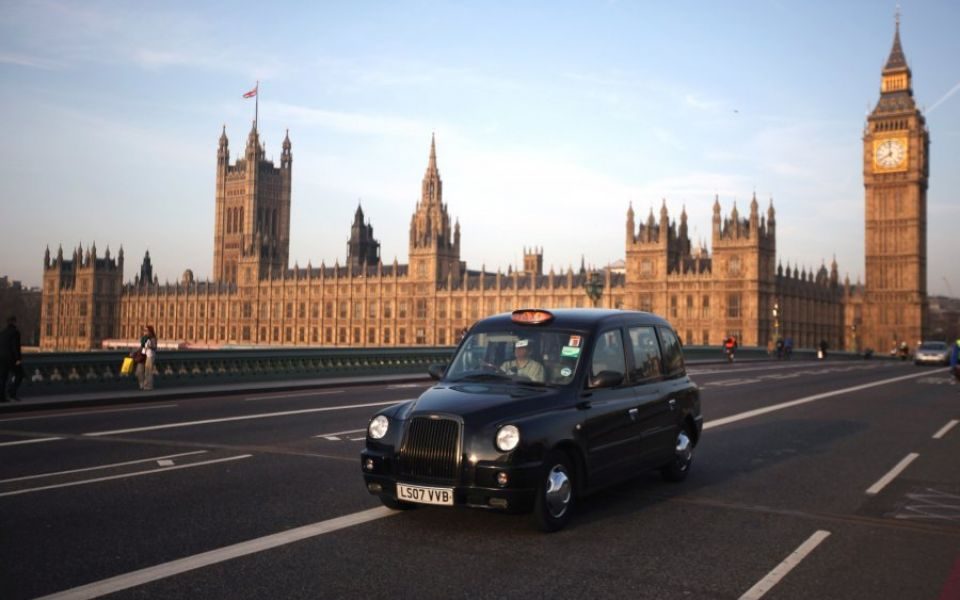 Taxi-hailing firm Gett said it has raised $200m (£153m) in additional funding yesterday, with a flotation on the cards “as soon as the first quarter of 2020”.

It added it is on track to become operationally profitable globally by the fourth quarter of this year, including its US operation.

Gett raised $200m in a mixture of debt and equity funding from existing investors, including German car maker Volkswagen.

The firm said the raise will provide it with enough cash for an initial public offering "with a highly differentiated position", given its expected profitability.

The move follows the Wall Street journeys of its rivals Uber and Lyft, neither of which have managed to acheive profitability. Uber, which is expected to provide pricing details of its flotation on Thursday, stunned investors by predicting that it may never achieve profitability in a filing last month.

Israel-based Gett operates under its own name in the UK, Russia and Israel, but is named Juno in the US after it bought the brand in 2017.

The company, which links up with black cabs in London to allow them access to on-demand ride-hailing, said its corporate accounts arm has posted growth of more than 64 per cent in the last year.