Get staff back to offices now, urges LBC's Nick Ferrari 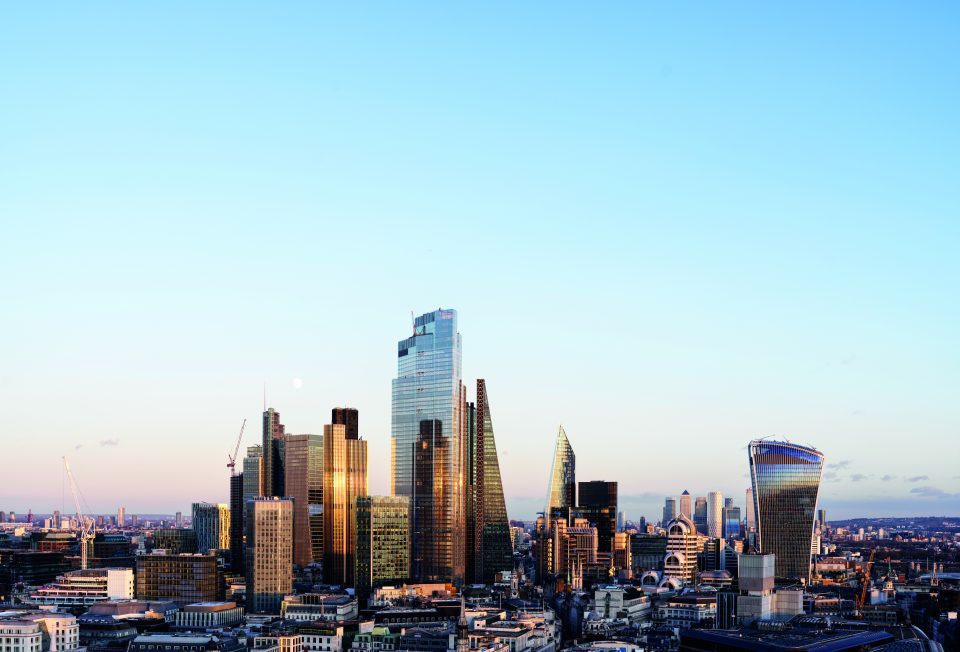 LBC’s Nick Ferrari has urged businesses to start bringing their employees back to the office, saying that companies “need a reality check”.

His comments were prompted by Google’s announcement that its employees would work from home until summer next year.

Speaking on his daily breakfast show, Ferrari said that unless people went back to their places of work unemployment would rocket.

“This is ridiculous. This does not work”, he said.

“People need to go back to their places of work. It’s better for you to go to the office. You get away from your husband, your wife, your children.

“Do you know why we have offices? So you can do some damned work. I’ve had enough of Zoom calls.

“What do you think is going to get this country going again? You sitting in your jim-jams not doing anything all day long?”, he said.

Google’s announcement came after fellow tech giants Twitter and Facebook also made eye-catching decisions on the future of office working.

In May, Twitter announced it would let employees who wish to do so work from home “forever” and Facebook said it expects at least half of its employees to work remotely for the next five to 10 years.

Earlier this month Boris Johnson announced that from August companies would be given “more discretion” to bring their staff back into offices if it is safe to do so.

However, business groups such as the British Chambers of Commerce and the Institute of Directors have suggested that a mass return to work was unlikely.

Edwin Morgan, director of policy at the Institute of Directors, said: “Businesses need to balance the risks, and won’t want to increase the possibility of closures down the line by rushing back”.

Undeterred, Ferrari continued: “For the love of God, we are broke. £300bn broke and now companies are saying don’t come back this year?

“I think I’d give you until Thursday and if you’re not back, you’re fired. Enough already.

“The country has to get moving. There are businesses crashing. Tumbleweed is blowing through the City of London right now.

“These companies need a reality check”, he finished.