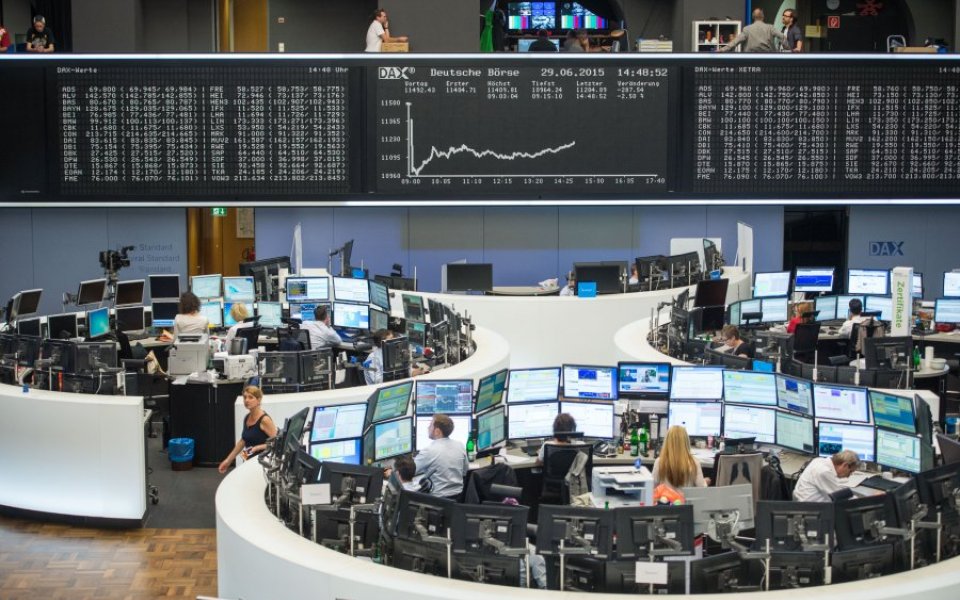 German investor sentiment rebounded this month, according to new survey figures published today, suggesting a limited impact on confidence from the Paris attacks.

The data also shows that investors are upbeat despite the evolving emissions cheating scandal that has plagued Volkswagen since September.

ZEW’s indicator of economic sentiment for Germany rose in November to a score of 10.4, ending a run of seven consecutive declines. While climbing 8.5 points, it remains below its long term average of 24.8 points and is far below the heights it reached earlier this year – it hit 54.8 in March.

"The outlook for the German economy is brightening again towards the end of the year. Economic pessimism appears not to have increased after the terror attacks in Paris,” said ZEW president professor Clemens Fuest.

“The currently high level of consumption in Germany, the recent decline in the external value of the euro, and the ongoing recovery in the United States are likely to bolster the robust development of the German economy."