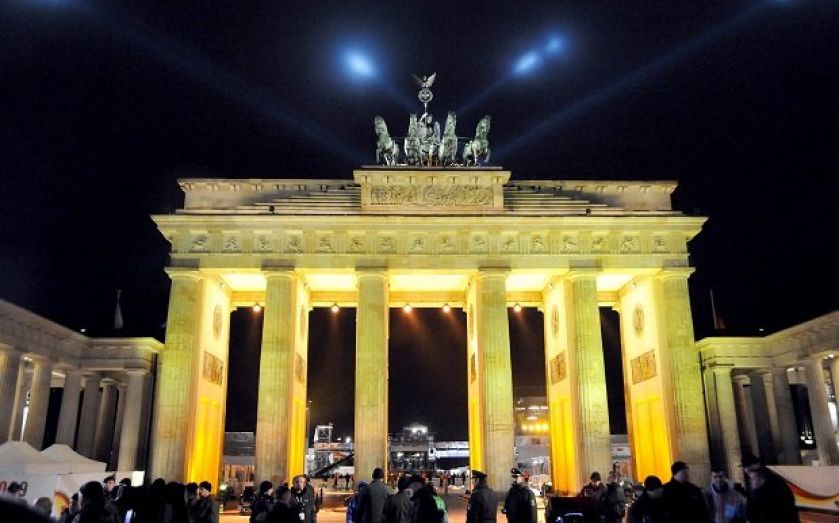 Germany has raced past the UK to become Europe's capital of well-paid executives, according to a study of over 500 companies in five EU countries.

German chief executives earned on average £2.69m in 2013 compared to £2.66m paid to their counterparts in the FTSE 100. Germany's captains of industry benefitted from long-term pay incentives at the country's non-financial companies.

In former times granting share-based pay was forbidden, [but] more and more German companies are starting to grant share-based pay, and that brings up total pay.

Baeten argued that pressure from shareholders and the public had kept a lid on the pay of UK bosses. “There is more and more scrutiny on pay in the UK from institutional investors. The general trend in the UK has been for much more engagement with investors over pay, but that hasn’t happened so much in other countries. Maybe the UK has realised it’s overpaying,” he said.

In 2013, two-thirds of German companies hiked executive pay, while pay was either cut or remained static at two-thirds of British companies. However, this sample did not include financial institutions. UK firms had previously been the best-remunerated in Europe.

The study showed more than two-thirds of UK executive pay was variable, compared with 61 per cent in Germany.