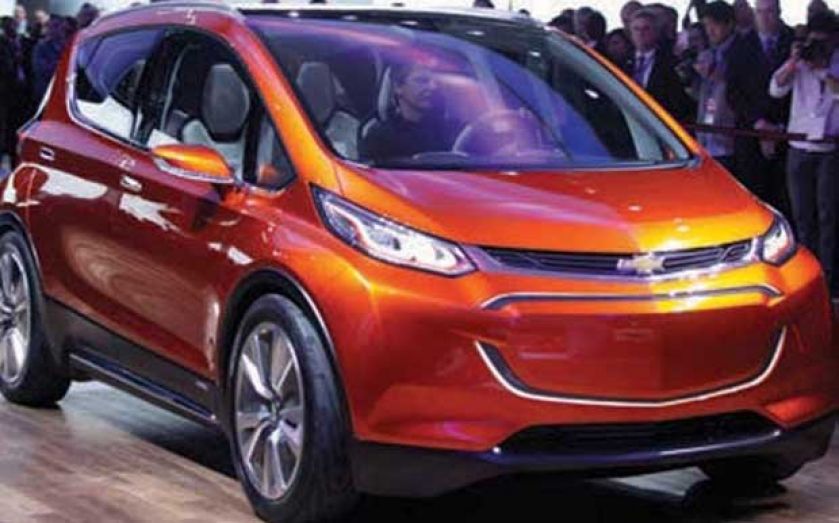 GENERAL Motors is set to mark its fifth consecutive year of profit by rewarding shareholders after expectation-busting earnings for the fourth quarter led the company to announce its intention for a 20 per cent increase to its dividend.

The five-year run of profits marks a strong turnaround for the company which in 2008 required a government bailout in the face of collapse; it was forced to restructure after a 2009 bankruptcy filing.

The company recorded a pre-tax profit of $2.3bn in the quarter ending 31 December, up from $1.2bn over the same period the previous year.

Year-on-year profits, however, took a hit and declined from $7.5bn in 2013 to $4.2bn, mainly driven by one off factors such as $2.4bn of recall costs and a decline in European business leading to a loss of $1.4bn.

GM expects to raise the dividend to 36 cents per share in the second quarter.

Shares in GM closed up XX per cent yesterday.