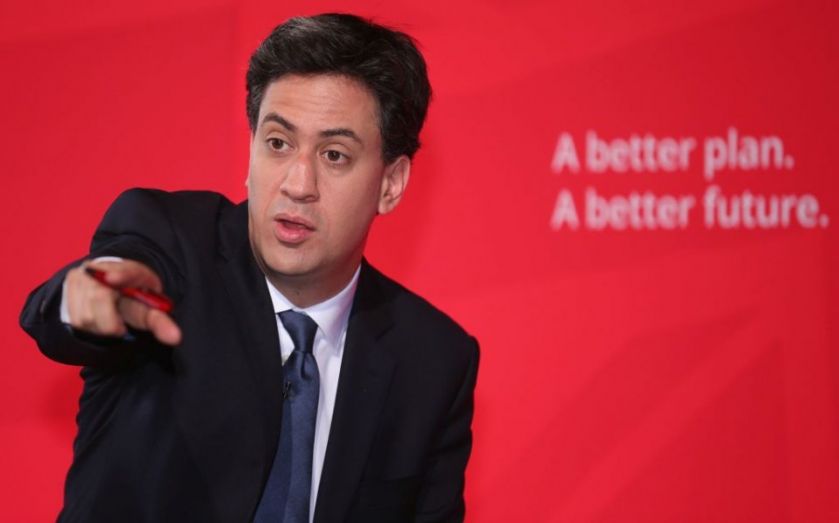 Ed Miliband will promise to ban unpaid internships if he becomes the next prime minister.

In a bid to woo young voters in a speech today, the Labour leader will say companies will be banned from offering unpaid work experience for more than four weeks under a Labour government.

The proposed ban has previously been backed by some of the UK's biggest businesses including accountancy giants KPMG and Pricewaterhouse Coopers, and insurance firm Axa.

In February, managing director of Pimlico Plumbers said companies expecting interns to work without pay was "without doubt exploitation of workers, many of whom are young and inexperienced".

Labour are not the only party to have shown support for a ban on unpaid internships which last longer than four weeks. A Ten Minute Rule Motion proposing the ban, raised by Tory MP Alec Shelbrooke, was passed in the House of Commons last year by 181 votes to 19.

Meanwhile London Mayor Boris Johnson has also encouraged businesses employing interns to pay the minimum wage and London Living Wage where possible. A spokesman said he was "open to exploring the role of internships", however he did not come out in support of a ban.

According to the Sutton Trust, there are 21,000 people working as unpaid interns in the UK at any one time.