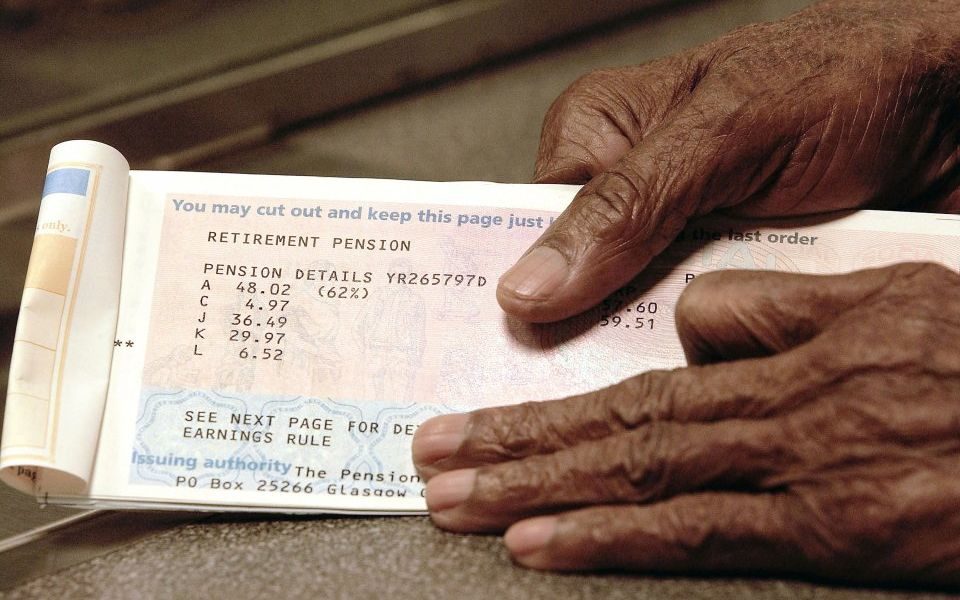 “The retirement issue is the single largest issue we will be facing in the 21st century.”

Diane Garnick told participants at the 2017 CFA Institute Wealth Management Conference in Nashville, Tennessee, USA that “when people do not save for retirement, they are in big trouble.”

Advisers must be ready to address these concerns.

“The big fear society has is your standard of living is going to drop dramatically [in retirement]. And that’s what clients come to you and ask for help on,” said Garnick, chief income strategist and managing director for TIAA (Teachers Insurance and Annuity Association), and a trustee of CFA Institute Research Foundation.

Find out more about the CFA Institute Women in Investment Management initiative, which aims to improve investor outcomes by encouraging gender diversity.

So what does the retirement data say? One of the most worrisome trends is the gender retirement gap.

“The National Institute on Retirement Security (NIRS) released a report [in 2016] with a startling finding: ‘Across all age groups, women had substantially less income in retirement than men,’ and were 80% more likely to be impoverished during their so-called ‘golden years.’ As they aged, the situation worsened: Women between 75 and 79 were three times as likely to fall into poverty than their male counterparts.”

Garnick confirmed this finding. “If an (American) man saves 10% of his income, a woman needs to save 18% just to have the same level of wealth at the moment of retirement,” she said. “That is a very dramatic difference.”

So where does this disparity come from? And how can it be eliminated?

There are three factors that come into play.

1. Fewer Years in the Workforce

Women spend fewer years in the workforce than men, Garnick noted. Why? Because of children. Women leave their jobs or work fewer hours to have and raise their families.

“There’s an opportunity cost of staying home,” said Olivia Mitchell, the director of the pension research council at the Wharton School of the University of Pennsylvania. “Time out of the labour force is a penalty.”

And raising children is not the only cause of the gap in working years. Women are more likely to take a break to handle elder care as well.

These decisions are important because less time in the workforce equates to less time to save for retirement.

Based on data from the US Social Security Administration, Garnick found that men’s working lives span 38 years on average. For women, it’s 29 years. So that means women have about 25% less time to save for retirement than men do.

In the UK, the rise in women working past the traditional retirement age has doubled from 5.6% to 11.3%. While much of that growth is by choice, some are being forced to work longer because of small pensions.

“There are all kinds of career decisions that [women] have to make over time,” Garnick said. “In every one of the biggest cases, women make these decisions at a higher pace than men.”

And they pay a higher price.

The second head wind women face is the gender pay gap. According to Garnick, an American woman earns $0.72 on the dollar compared to a man. Data from the National Partnership for Women & Families say it’s $0.80, while statistics from Madeline Farber put the figure at $0.82.

Women in the UK earn just under £0.82 on the pound, as reported by the Government Equalities Office.

That means women and their families have less money to spend, to support themselves, and to invest for the future.

“So first we have fewer hours in the workforce,” Garnick said, “and then when women do work, they don’t make as much money.”

The third hurdle, Garnick noted, is that women tend to be more risk averse compared to men.

Now, this is a statement that is not without controversy. According to Barbara Stewart, CFA,researcher and author of the Rich Thinking series on women and finance, “women are risk aware, not risk averse.”

Either characterization makes logical sense though. If a woman has less money saved for retirement, how likely is she to take a risk with it? She needs that money to see her through her remaining years. “The level of risk aversion is really significant,” Garnick said. “In fact, women hold about 5% more cash [than men]. Women really need to make sure that they’re not suffering through cash drag.”

So, when you combine all three factors — women work about 75% of the years a man does, make about 75% of the pay, and are more risk averse — they must save at least 18% of their income to maintain the same level of wealth in retirement as a man saving 10%.

But this is not the data point to focus on, Garnick said, because it fails to capture what she called “longevity risk.” The numbers represent longevity from birth, but people who make it to retirement age, say 65, will probably survive beyond that.

If someone focused solely on saving until a certain age yet lives well beyond that, how quickly will she run out of her money? What is a woman to do? And how can advisers help?

“Investing early and often is critically important, particularly for women who are going to stay home or take work breaks,” Garnick said. In addition, a customised portfolio for a client’s specific needs — one that encourages women to take on higher levels of risk — can make a significant difference in their standard of living throughout the remainder of their lives.

And finally, what are the things your client cannot or will not live without? “For at least that component of their financial wealth, you need to consider converting them into guaranteed lifetime income,” Garnick said.

Above all, advisers need to be explicit with their clients.

“Conveying the amount of monthly income from the very beginning gives clients the right framework to think about how much money they should be saving and whether or not they’re on track to meet their goals,” Garnick said.

“Customisation is key.” The more your population varies from the average household, the more valuable customised solutions should be.

Get tickets to the 2017 European Investment Conference in Berlin, hosted by CFA Institute.The central theme is Embracing Change: Creating Opportunity in Uncertainty, in which attendees will consider and analyse issues including unconscious biases, leadership amongst constant change and artificial intelligence.

The author, Susan Hoover, is the digital editor, Enterprising Investor blog, CFA Institute. Previously, she worked for McCallum & Kudravetz, PC, and the U.S. Department of the Navy in real estate and labour law. Hoover earned the CFA Institute Investment Foundations™ Certificate and holds a BA degree from Lehigh University and a JD degree from the Washington College of Law, American University.