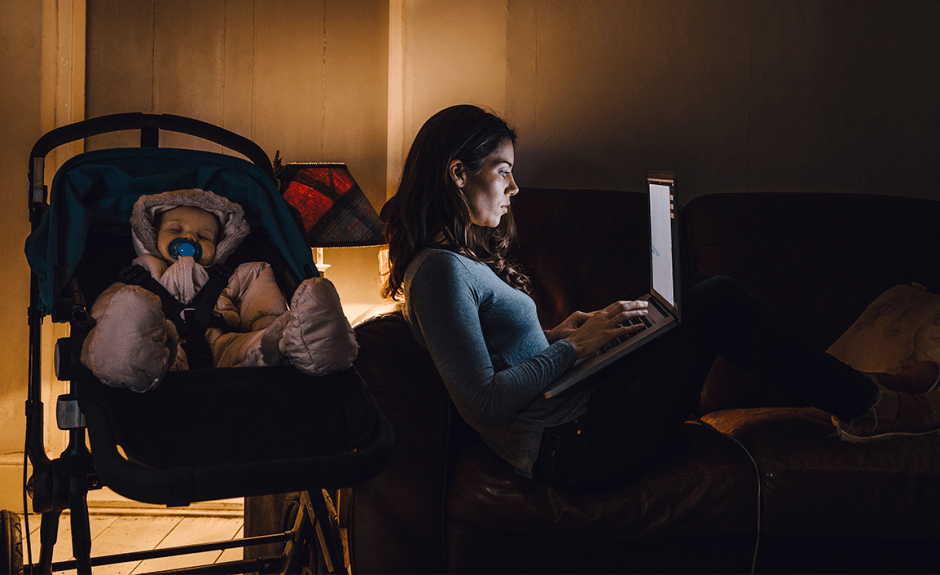 The third quarter of 2020 was an eventful one for gender lens investing – investing for financial return while also considering the benefits to women – as well as for women in leadership (WIL).

Gender lens equity funds globally turned in modest positive returns, a trajectory in line with the broader market. This suite of mutual funds and exchange-traded funds (ETFs), which developed in response to evidence that companies with a higher WIL metric generate superior financial and share-price performance, includes 23 primary gender lens equity funds that are available to individual investors (of these, nine are global and 14 are regional).

Overall, year-to-date (YTD) returns for the sector are mixed amid the sharp price swings resulting from the global pandemic and associated economic downturn.

Among global equity funds, four came in ahead of the MSCI World Women’s Leadership Index for the quarter, while only two outperformed its parent index, the MSCI World Index. The Mirova and AXA funds outpaced their benchmarks. Among regional funds, those focused on the US, Canada and Japan generally tracked their benchmarks, while their European counterparts surpassed theirs. Noteworthy regional outperformers were Impact Shares YWCA, Ampega and the BNY Mellon Japan Womenomics Fund.

The assets under management (AUM) for gender lens global equity funds is now $2.03bn (£1.51bn), up from $1.74bn at the close of the last quarter. Global equity makes up 76% of the total, and at 57%, the US remains the leader in AUM-weighted allocations, followed by Canada, France and Germany. The two largest sectors are IT and financials.

Women in financial services leadership was a bright spot during the third quarter. Citigroup announced that Jane Fraser will become its first female CEO , making her the first woman CEO of any major global bank.

This milestone is indicative of a wider cultural shift at Citi. Last year, it became the first major US company to disclose both the median and adjusted gender and racial pay gap for its global operations. It also launched an ad campaign to encourage addressing the gender pay gap (for Citi, that gap declined slightly from 29% in 2018 to 27% last year).

Will these important strides mean faster progress for gender equality in financial services? That remains to be seen. But progress for women has been too slow. Women represent only 23% of board directors at major financial firms and only 12% of CFOs in large-cap financial services companies, according to data from Catalyst. Of the nearly 400 companies with a woman CEO, president or board chair, only 16% were financial firms. That’s according to Parallelle Finance’s compilation of women in leadership among the companies in 17 major indexes.

Indeed, if there was any question as to the depth and cost of the financial sector’s gender cap, a recent Goldman Sachs analysis of year-to-date returns for funds with all-male, all-female and mixed-gender portfolio management teams provided a sharp reminder. Even after adjusting for risk, the 116 teams with at least one-third female membership outperformed their 380 all-male counterparts.

Asset management is increasingly in the hot seat as more attention is paid to this sort of data. For example, Bank of America recently announced that it will begin ranking and recommending asset managers based on diversity scores.

While woman have made gains over the past quarter, they have faltered in other areas, with the pandemic’s having taken a disproportionate toll on women: the female labour force participation rate in the US fell below 55% in the first quarter for the first time since 1986.

These recent headwinds come on top of other longstanding and systemic challenges. For example, as described in a recent report by McKinsey, there is a broken rung on the corporate ladder for women trying to reach that first management level.

What’s at risk amid the pandemic, certainly in the US, are women’s hard-won progress in corporate leadership and the sustainability of a diverse workforce. According to the National Women’s Law Center, 80% of workers who dropped out of the labour force in September were women, who, in turn, gained only 43% of newly created jobs.

The challenges are clear. As researchers continue to advocate for a women-focused recovery, public and private gender lens investing has a role to play. It can both promote progress in narrowing the WIL and gender pay gaps – and make that progress more investable.

By Marypat Smucker, CFA, a writer and research analyst with a focus on gender lens and environmental, social, and governance (ESG) investing.