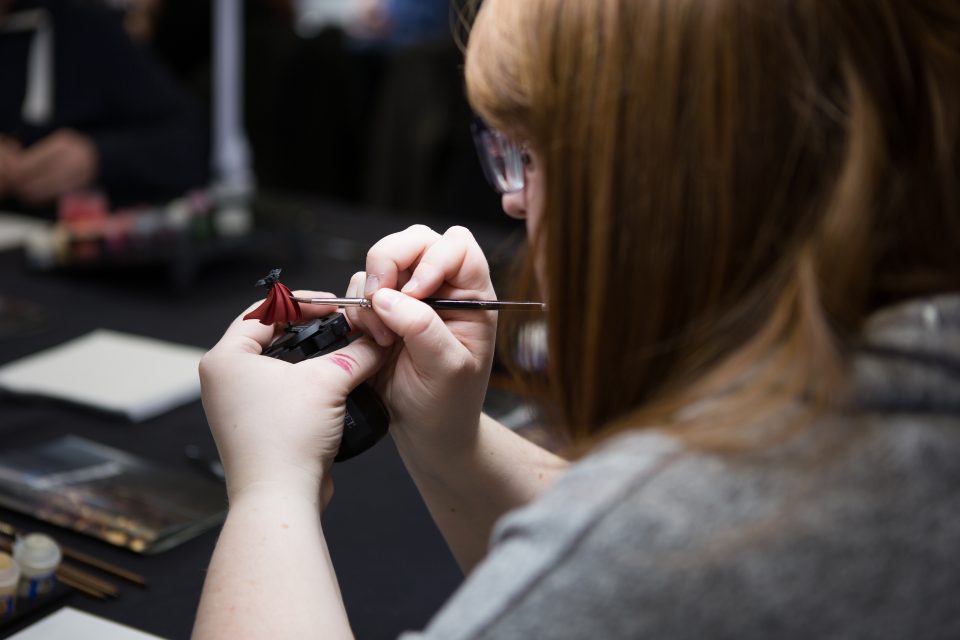 Games Workshop’s share price rocketed in early trading today after the model maker revealed profits and sales are ahead of last year.

Trading between September and early November has beaten the company’s performance for the same period last year, with royalties receivable also “significantly ahead”.

Games Workshop now estimates that it will have booked sales of at least £140m – a 12 per cent increase – for the six months to the start of December. Profit before tax is set to rise 35 per cent and will not come in lower than £55m, it added.

That prompted Games Workshop’s share price to climb to a new all-time high of 5,340p, before trimming gains to stand 17.3 per cent up at 5,285p.

Peel Hunt said the retailer was “storming” the first half of the year.

“We expect sales to have grown in all three channels – trade, retail and online – in the first half, with trade likely to be the strongest given the expected continued increase in new trade accounts,” the broker added.

“The company has also had a very strong performance in royalty income, both in terms of guarantees from signing new agreements and contribution from existing games.”

It upped its target price from 4,750p to 5,000p and hiked its forecast by around nine per cent.

“Its customers are fanatical, loyal and part of a vibrant community whose hobby is centred on miniature figures,” he said.

“Games Workshop is currently enjoying a sweet spot whereby it is offering products which appeal to its end-market and in an engaging way. The community spirit of its offering, particularly the way staff interacts with customers in-store, gives it an edge over mainstream retailers.”

He added that future earnings potential could be greater than people may think, with it expanding into the US and Germany, while US and Europe stores outstrip the number of UK outlets it has.