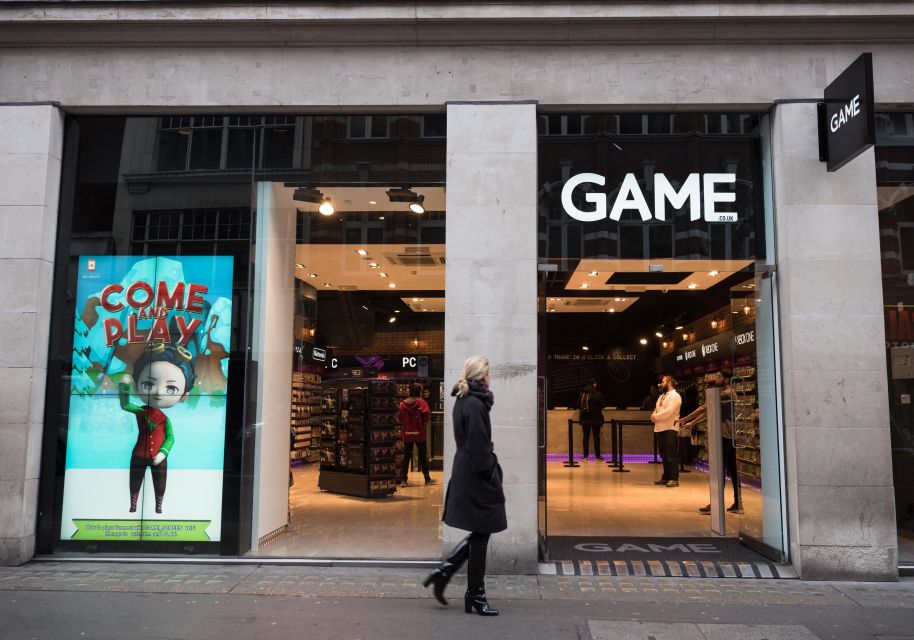 Game today urged its landlords to set “realistic” rents as the retailer confirmed it will close 40 stores across the country.

The video game chain, which is owned by Mike Ashley’s Sports Direct, had already served notice to 13 sites, including Watford, Canterbury and Leicester.

The company has now named 14 additional closures impacting outlets owned mostly by Intu and New River, including Lakeside and Bexleyheath. The firm will serve notice on the remaining sites in the near future.

A spokesperson for Game said: “We are working closely with landlords throughout the UK to ensure that we do not have to vacate the 40 locations which could lead to a number of job losses.

“However, we are facing a challenging retail market and Game with its extensive retail footprint, needs to restructure and landlords need to work with us in setting realistic, fair rents.”

It comes at a torrid time for British retailers, as a perfect storm of political uncertainty, rising rates and shifting shopper habits have decimated sales figures.

Data released yesterday by KPMG and the British Retail Consortium revealed 2019 was the worst year on record for retailers, with overall annual sales dipping for the first time since 1995.

The closures also mark a further blow for billionaire Ashley, who has been forced to shutter stores across his empire, including at House of Fraser.

Game first drafted in property consultants from CBRE in October as it looked to review its property portfolio in the face of challenging market conditions.