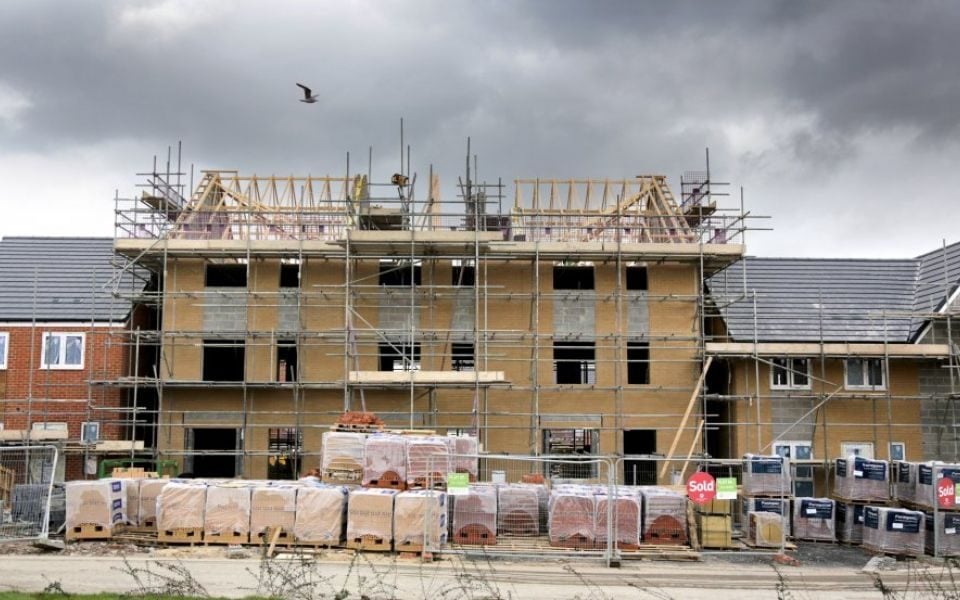 Housebuilder Galliford Try has rejected a takeover bid from rival Bovis Homes, saying the offer undervalued the firm’s business and was not in the interests of shareholders.

Galliford Try confirmed it had received an offer from Bovis for its Linden Homes and Partnerships & Regeneration divisions, which would be acquired through a share swap deal.

The housebuilder said it had “carefully considered” the takeover bid with its financial adviser, Rothschild & Co, but had decided to reject the deal.

“The board rejected the Bovis Homes proposal as it believes it does not fully value the Linden Homes and Partnerships & Regeneration divisions and is not in the interests of all shareholders,” the company said in a statement.

Under the proposals, first reported by Sky News, Galliford would have remained an independent UK-listed company focused on construction.

Last week Galliford said it will cut up to 350 jobs in its construction division, which has suffered a spell of poor trading and was the driving force behind a recent profit warning.

Bovis is thought to be uninterested in taking on this part of its rival’s business, which could be sold to a third party, Sky News reported.

The failed bid is a reversal of an unsuccessful proposal in 2017, when Galliford tried to take over Bovis, which was then its smaller rival. It is unclear whether or not Bovis will submit a revised bid.