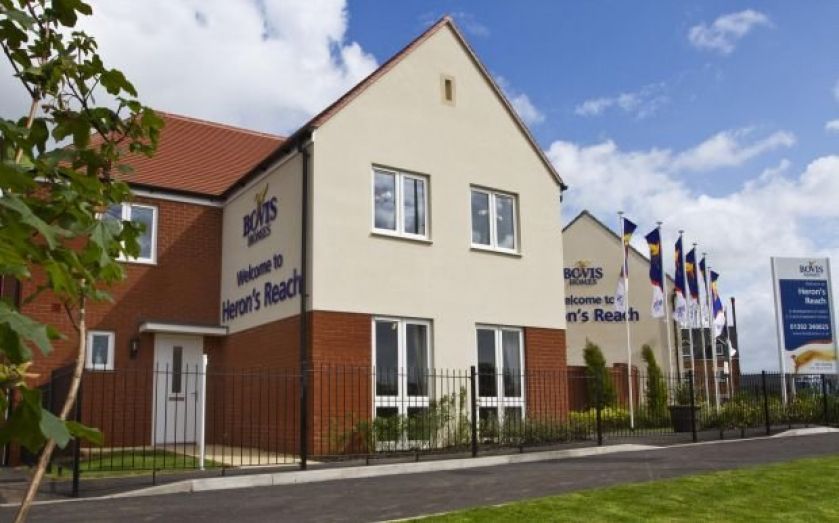 Bovis Homes has been urged to ditch Galliford Try merger talks for fellow rival Redrow by one of its top 10 investors.

The suggestion by Royal London Asset Management, which owns a 3.5 per cent stake in Bovis, came as it emerged that Redrow is considering a revised offer.

Read more: This is what analysts think about the Bovis-Redrow-Galliford love triangle

Last week, Bovis confirmed it had rejected approaches from both Redrow and Galliford Try. But the housebuilder said that while it was no longer in talks with Redrow, conversations with Galliford were ongoing.

Royal London’s Richard Marwood has suggested Bovis would be better off with Redrow, because the firm, unlike Galliford, solely focuses on houses.

“It would be potentially neater to do it with Redrow because it’s a pure housebuilder,” Marwood told the Sunday Telegraph.

“It looks a cleaner deal. Obviously the level of the Redrow offer was less attractive than the Galliford offer so it would need to be increased.”