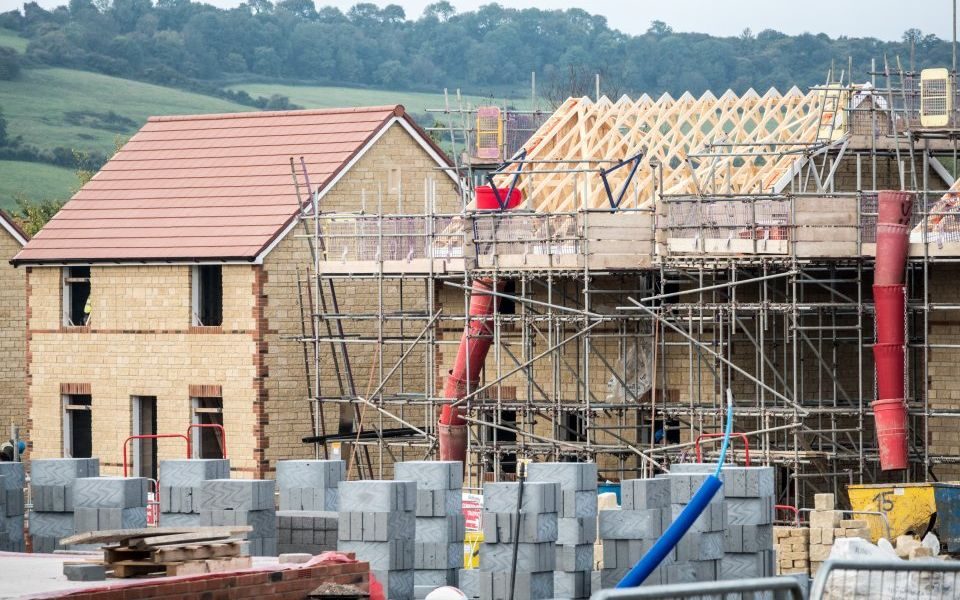 Bovs homes said this morning the two firms are "no longer in discussions" after its revised proposal to snap up Galliford Try’s Linden Homes and Partnerships & Regeneration businesses in exchange for new Bovis shares was rejected by the FTSE 250 construction giant.

Shares in Galliford jumped six per cent in morning trading, while Bovis shares have edged up just under one per cent.

Yesterday Galliford, which said it had considered the takeover bid with its financial adviser, Rothschild & Co, announced that the offer from Bovis undervalued the company.

Under the proposals, first reported by Sky News, Galliford would have remained an independent UK-listed company focused on construction.

Last week Galliford said it will cut up to 350 jobs in its construction division, which has suffered a spell of poor trading and was the driving force behind a recent profit warning.

In March fellow housebuilding Nicholson Holdings poached Galliford Try's chief executive Peter Truscott, who is set to take over as boss in September.