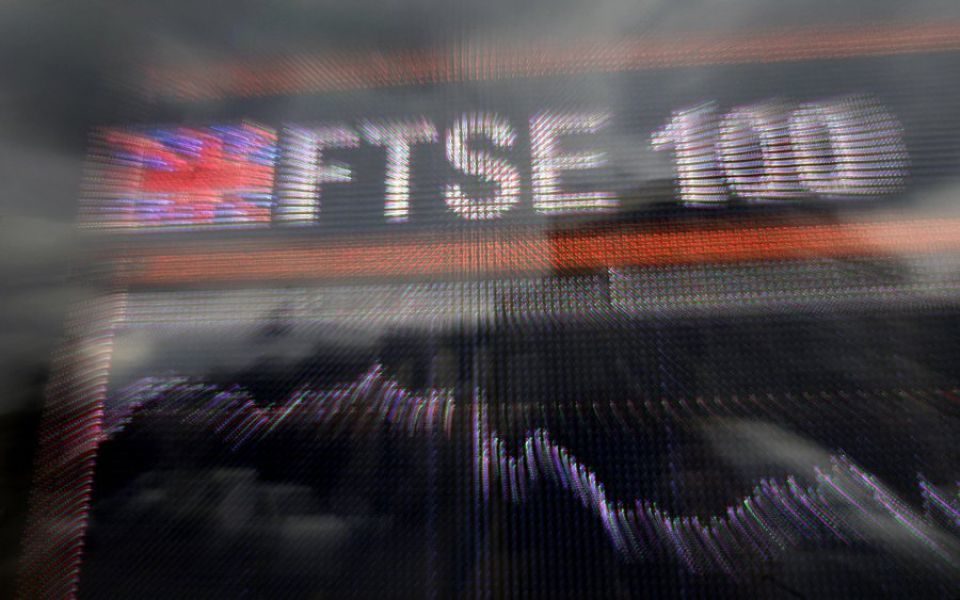 The FTSE 100, 250 and All-Share indices have all made strong gains and reached record highs in the first half of 2017.

The strong performance of London-listed shares is somewhat surprising given the backdrop – June’s snap general election arguably left the government in a weaker position going into Brexit negotiations, while household finances are being squeezed by higher inflation. There also renewed fears of higher interest rates in 2018.

But the international nature of the UK stockmarket means global factors have imposed a greater influence. Some confidence remains that spending plans in the US and China will drive world economic growth while greater political stability in Europe has been encouraging. America’s S&P 500 rose by 9.3% in the first half of the year while the Eurostoxx 50 was up by 7.4%.

This was despite sterling rising over that period. A strengthening currency is usually bad for UK stockmarket values.

A weaker pound means money made abroad is worth more once converted back into sterling. It also makes companies listed on the FTSE potential takeover targets (M&A). Investors’ "will to deal" was most evident in the first quarter when global M&A volume hit its second highest on record.

The pound, which tumbled after Brexit a year ago, was weak at the start of 2017 but managed a modest recovery into the summer months.

It should be noted that around 70% of the FTSE 100’s revenues come from abroad, compared with 50% for the FTSE 250. This helps explain the difference in performance between the two indices. The very different makeup of each index also has an affect. We explain this below.

The charts below show the movement of the pound versus the dollar over the past year and a comparison of the FTSE indices, rebased to 100.

The sectors that performed best (and worst)

The performance of the headline indices fail to tell the full story. The movements of the sectors reveal far more.

The makers of consumer goods, a sector that has performed remarkably well in the past decade, were the top performers. The sector had a strong first quarter which helped it return 13.9%, including dividends, in the first half of 2017.

Nearly all of those gains came in the first quarter, as the chart shows. The second quarter was less positive as fears grew about consumer spending. UK retail sales slowed in May by their most in four years.

Industrials, financials and tech stocks made consistent gains. The sectors were up 10.4%, 9.4% and 9.1%, respectively, in the six months to end-June.

Energy and materials continued to underperform. An oil supply glut and huge production of shale gas in the US continued to supress the oil price. While hopes remain that China and the US can implement huge spending plans, investors appear unconvinced.

The make-up of the FTSE 100 and 250 are a very different in terms of the sectors within them.

The graph below illustrates the sector or industry “weightings” for each.

For example, the FTSE 100 is more heavily weighted towards energy (oil & gas) and materials (miners among them), both of which had a relatively weak first half of 2017.

A good earnings season and policies where companies’ dividends are expected to rise at least in line with earnings have also helped the mid caps outperform their larger peers.

What happened to valuations?

There are five key tests investors should consider before deciding where to invest their money.

Using the data made available to us from Thomson Reuters, we examined how FTSE 100, 250 and All-Share valuations have changed over the last six months and how they now compare historically on three of the five valuations.

The trailing P/E compares a stockmarket’s value or price with the aggregate earnings of all the companies over the past 12 months. A low number represents better value. One drawback is that the figure is based on previous rather than future performance.

On a cyclically-adjusted price to earnings multiple (CAPE) all the FTSE indices rose by 6.9% or more. In other words, they all became more expensive on this measure.

CAPE compares the stockmarket’s value or price with average earnings over the past 10 years, with those profits adjusted for inflation. This smooths out short-term fluctuations in earnings.#

When the CAPE is high, subsequent long- term returns are typically poor. One drawback is that it is a dreadful predictor of turning points in markets.

Dividend yields (DY) on the FTSE 100 and All-Share rose by 5.2% and 4%, respectively, suggesting better value today than six months ago. But the yield on the FTSE 250 fell by 0.4%. A low yield has been associated with poorer future returns.

How do valuations compare historically?

On both CAPE and P/E all three indexes appear expensive relative to their historic valuations, although that does not necessarily mean that the indices can’t go higher. For example, if earnings improve those valuations now might not seem so high in the future.

However, given the high valuations investors should be aware that they might be paying more for those dividend yields than they would have in the past.

“The "Goldilocks" economic scenario, which has been "not too hot, not too cold" with moderate growth, low inflation and supportive monetary policy, has supported the UK and other stockmarkets for some time now.”

"While this environment may well continue, turbulence is possible if any of the Goldilocks preconditions such as globally loose monetary policy are questioned by markets.”

“If this were to happen, we would view market volatility as an opportunity to identify value and this could lie within derated consumer cyclical sectors which have been heavily influenced by the fluctuations of sterling against other currencies.”