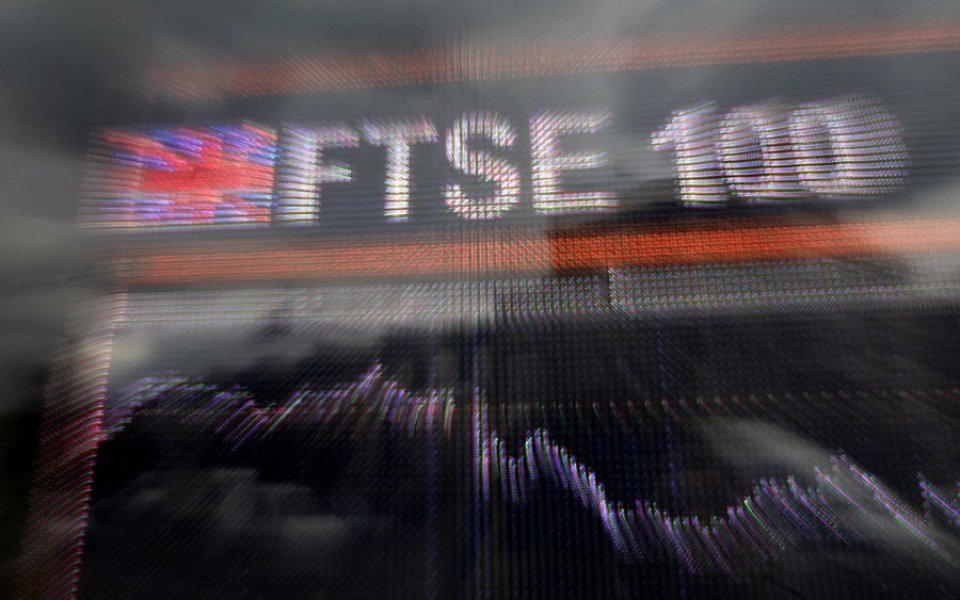 The FTSE 100 was down in mid-morning trading as International Consolidated Airlines Group (IAG) and Easyjet's share prices weighed on the index.

It wasn't all doom and gloom, however, as while miners started the day in negative territory, Antofagasta, Anglo America, Glencore, Fresnillo and Rio Tinto were all rising in mid-morning trade.

Yesterday miners also made losses. "Mining companies gave up early gains after the oil price reversal took the shine of the recovery in the commodity complex. Anglo American fell by over four per cent as copper prices hit a fresh six-year low," Jasper Lawler, an analyst at CMC Markets said.

In more positive news, Hikma Pharmaceuticals eased fears over a "warning letter" sent last year by the US Food and Drug Administration (FDA) over a plant in Portugal.

The company said in a statement today it had received a letter from the FDA to say it was "closing out" the letter from last year. Hikma's share price rose 2.87 per cent to 2,011.5p on the news.