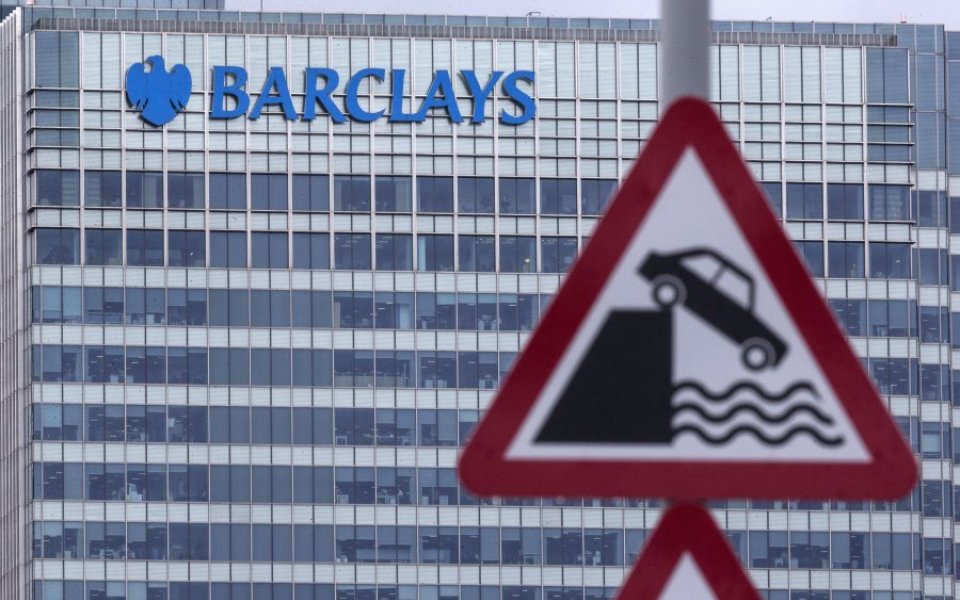 The UK's blue-chip index rose 0.92 per cent to 6,152 points, as investors contemplated a corporate results onslaught.

Good news was to be found with the London Stock Exchange Group, which jumped 7.17 per cent to 2,870p per share after having fallen yesterday. It rose on the news of a possible rival bid by the Intercontinental Exchange.

Direct Line revealed it would pay out a second special dividend for 2015, causing its share price to rise 5.4 per cent to 409.6p.

But Barclays was one of the biggest fallers after having reported it would sell its African business and cut its dividend by more than 50 per cent in 2016 and 2017 to boost its capital buffer. Its share price fell 8.11 per cent to 158.1p.

"Overall these are disappointing results, particularly due to the lowering of the dividend and financial targets," said Nicolas Ziegelasch, head of equity research at Killik & Co, commenting on Barclays' results.

Ashtead Group, which also reported today, dropped the most despite having posted growth in rental revenue and operating profit. Its share price slumped 8.82 per cent to 842.5p.

Fresnillo was down after announcing that it will be postponing projects this year, with a further reduction in its budget in the midst of falling commodity prices. Its share price closed at 938p, a 6.2 per cent fall.