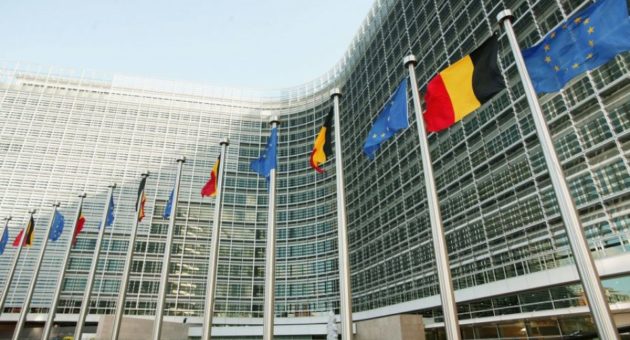 The FTSE 100 got off to a weak start on Thursday morning, with global markets mixed overnight following the signing of a phase one trade deal between the US and China.

Britain’s blue-chip index opened almost flat, and was trading around 0.05 per cent down by 9am, lagging behind its European peers.

Germany’s Dax and France’s CAC 40 were both in the green, trading 0.27 per cent and 0.22 per cent up respectively.

Both indices followed in the wake of the Dow and S&P 500, which both struck fresh record highs on Wednesday following the signing of the deal in Washington.

Having crossed 29000 once again yesterday, the Dow is now set to push past 29100 for the first time in its history when US markets open later today.

Asian markets, however, struck a cautious note on Thursday following the signing, as many contentious issues between the world’s two biggest economies remain unresolved.

The partial agreement signed by US President Donald Trump and Chinese Vice Premier Liu He yesterday retains the tariffs imposed by both sides over the past 18 months.

Although Chinese stocks had rallied on optimism over a trade truce, they showed little enthusiasm following the deal’s signing.

Elsewhere in Asia, Hong Kong’s Hang Seng index closed 0.38 per cent up, while Japan’s Nikkei ended the day just in the green, with gains of 0.07 per cent.

CMC Markets’ Michael Hewson said the retaining of existing tariffs until the second phase of a trade deal is agreed was one of “a number of downsides” in the newly-struck deal.

“Given that it has taken nearly two years to pick off the low hanging fruit of a phase one deal, it does stand to reason that phase two is likely to take much longer,” he said.