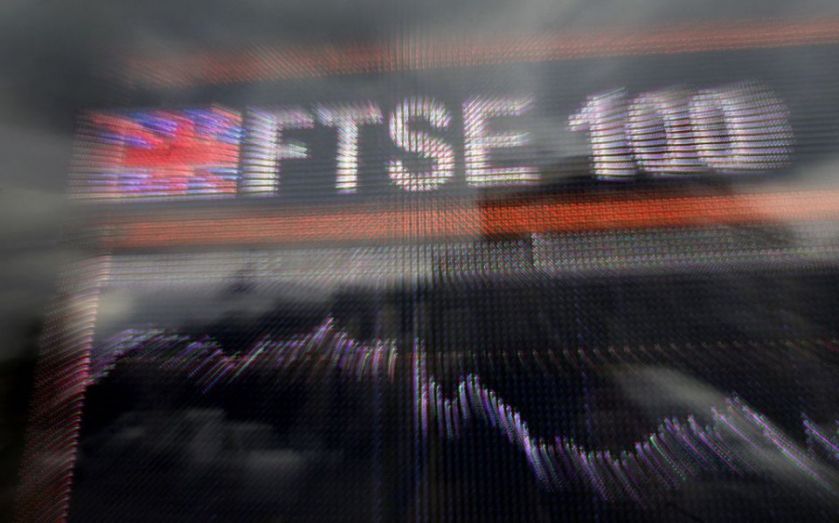 The shake-up revealed as a result of the quarterly review of the FTSE 100 and 250 takes effect this morning.

Hikma Pharmaceuticals entered the blue-chip benchmark index, and its shares were down 2 per cent at £21.40. The pharmaceutical products manufacturer, which floated around ten years ago, has a market cap of £4.22bn.

Hikma knocked out Tullow Oil which, like its peers, has suffered amid tumbling oil prices and delayed projects. But shares in the ailing oil producer had jumped on Friday after it said it had raised $450m (£303m) of funding.

Indices are changed every quarter to ensure investors know which are the biggest companies listed on the FTSE.

Meanwhile AA, Virgin Money Holdings and Imagination Technologies Group have all entered the FTSE 250, comprising the next 250 biggest companies by market capitalisation after the top 100.

Shares in the motoring and car insurer were trading down 1.2 per cent at 414p this morning. Challenger bank Virgin Money saw its shares slide one per cent to 377p, while multimedia tech firm Imagination Technologies' shares were down 1.7 per cent at 218p.

Their gains came at the expense of Afren, Game Digital and Oxford Instruments, which fell out of the FTSE 250.

Oil producer Afren has had a torrid time amid boardroom drama, a funding crisis and the global oil price rout. This has helped cause shares in the company to shed over 95 per cent from the same time a year earlier.

Game Digital, which floated on the stock market for around £340m last year, went on to enjoy share price success. However, a surprise profit warning halted this, after the company said it expects to come out with £51.3m for the year rather than the £63.7m expected by analysts.

And Oxford instruments also issued a profit warning in January due to weak trading in Russia and Japan. Shares in the company plunged nearly 30 per cent on the day, wiping off more than £180m of its market value.