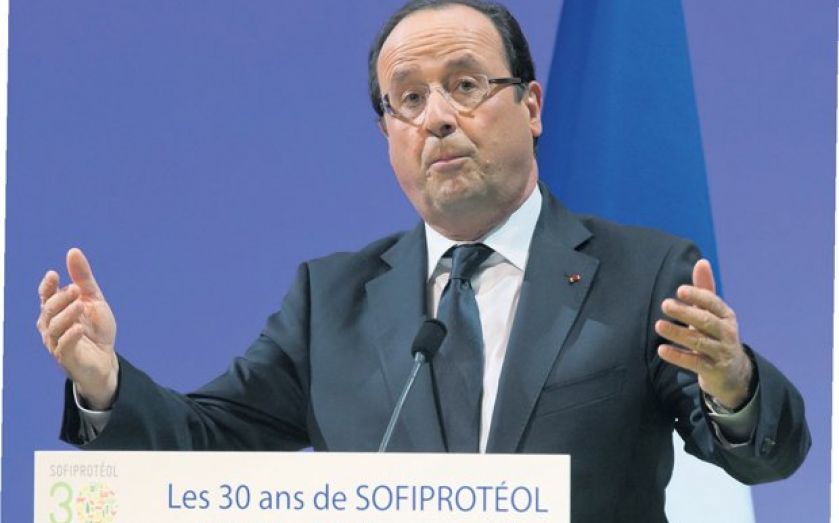 THE FRENCH unemployment rate reached the highest level in a decade and a half this autumn, climbing to 10.5 per cent during the third quarter.

Joblessness is up 0.1 percentage points from the second quarter, and stands at the highest level France has recorded since 1998. The country now has over 3m people out of work and looking for employment. And feeble results in recent surveys of purchasing managers indicate that another recession could be on the cards.

While unemployment is up 0.6 percentage points over the year, youth unemployment has stabilised at 24.5 per cent, with no further increase in the last 12 months.

The country needs “mass shock privatisation” to recover, according to Eric Verhaeghe, the former president of French business body Apec, speaking in a newspaper interview published earlier this week.