French Open prize money 2018: How much do players get paid for winning at Roland Garros? 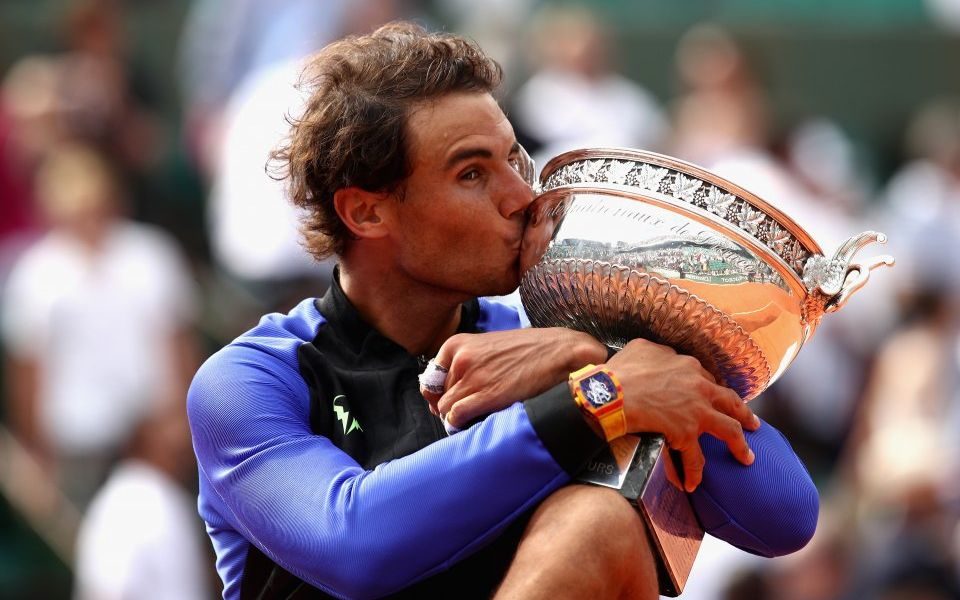 More prize money is up for grabs than ever before at this year’s French Open but it remains the least lucrative of the four Grand Slams for players to win.

The winners of the men’s and women’s singles finals this weekend will both take home a tournament record €2.2m (£1.9m/$3.1m) for triumphing on the clay at Roland Garros.

In greenback terms that comes out at $2.6m, making it the smallest winner’s prize of the year’s four Grand Slam events and nearly $1m less than the richest tournament the US Open which paid its 2017 winners — Nadal and Sloane Stephens — $3.7m each.

The tournament is unlikely to make up much ground on its rival Slams in the coming years as its organisers, the French Tennis Federation (FFT), focus on financing a modernisation project which includes a new centre court with a retractable roof.

“We have the burden of debt, so we will not be able to continue increasing prize money at the rhythm of previous years,” said FFT chief Bernard Giudicelli.

Yet despite lagging behind on the size of its winner’s paycheque, the French Open is more generous overall than both the Australian Open and Wimbledon.

The FFT topped up its overall prize money pot for this year’s tournament by eight per cent to €39.2m, but diverted most of the increases to the lower reaches of the competition in a bid to narrow a gap between tennis’ elite and middle classes.