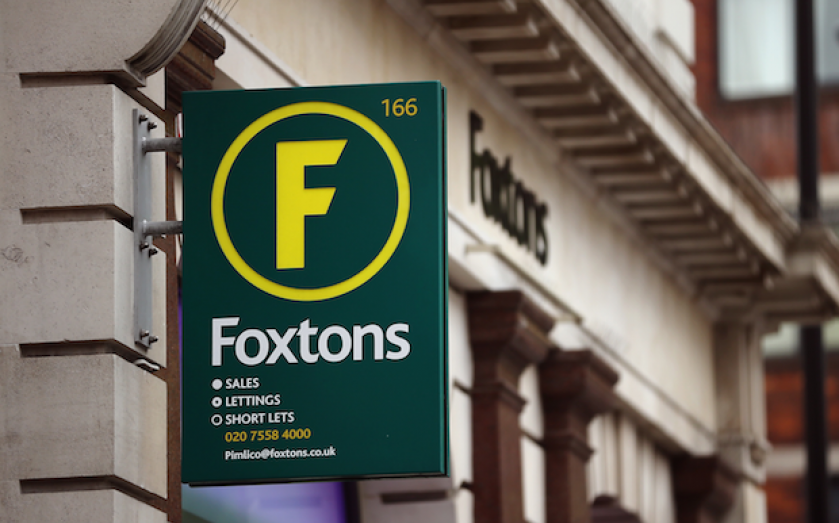 Foxtons has reported a 57.1 per cent rise in pre-tax profit for the six months to 30 June.
The increase to £23.1m from £14.7m in 2013 was driven by strong sales and mortgage broking growth, according to its interim report.
It announced it will pay out £12.8m of this in interim and special dividends to its shareholders its second special dividend payment since it listed on the London Stock Exchange last year.
Group revenue was also up by 16.2 per cent at £72.8m, compared to £62.6m the year before.
But investors were clearly nervous about the company's dependence on London's property market, which has cooled in recent months, and shares opened 5 per cent lower this morning. George Walker, trader at Accendo Markets, said: “Traders forced the asking price of shares lower as the company warned of a slowdown in the second half of the year.
“This was due to the government’s measures to cool the market, overshadowing an increase in first half profits and the announcement of a special dividend.”
However, Foxtons said the launch of incentives such as Help to Buy had been extremely helpful in stimulating the housing market, with a noticeable increase in positive sentiment among both sellers and buyers.
It also attributed its success to five new branches opened in the first half of the year, all of which are performing well.
Chief executive Nic Budden said: "We have a clear strategy focussed on the organic expansion of our branch network, increasing our market share and improving profitability as our larger network benefits from our centralised business model.
“Our five newly opened branches were delivered on time and to budget and are performing in line with expectations. We remain on track to open a further two branches this year and have secured sufficient sites to satisfy our continued expansion programme into 2015".
The group has acquired further sites for planned openings during the rest of 214 and 2015.