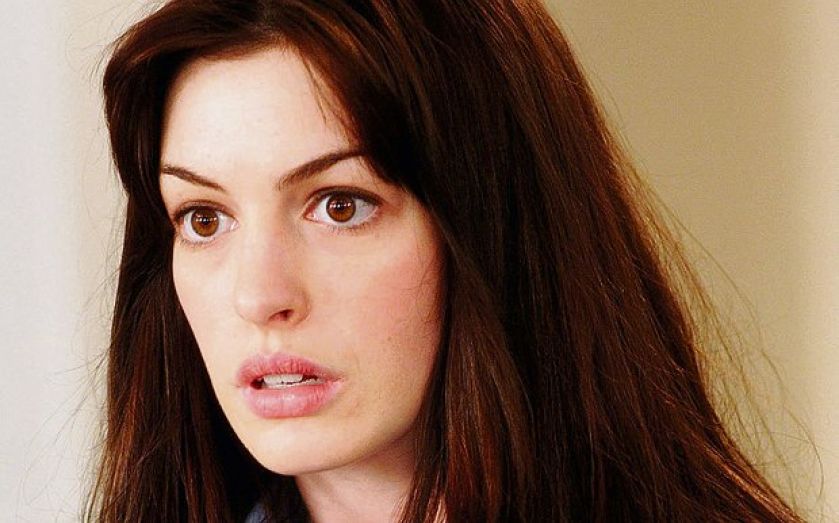 Think the hard part is over now you’ve got your dream job? Think again

THE GHASTLY interview process is over, and you’re excited about a new challenge. But establishing credibility and adapting to the culture of a new organisation can be tricky. According to accelerating transitions expert Michael D Watkins (who has written a book on the topic), a new leader’s success or failure is determined within the first 90 days on the job. That doesn’t give you long, so here are some useful tips.

1 UNDERSTAND YOUR ENVIRONMENT
Transitions are a critical time for leaders. While they offer a fresh start, they also place leaders in a position of acute vulnerability. But getting to know your working environment can help. Indeed, Watkins says that this is the trickiest challenge faced by managers in the first three months. He suggests new leaders spend time researching the organisation’s culture and politics before joining – “even if they think they have been brought in explicitly to change them.”

2 THE RIGHT COMMUNICATION
As author Dianna Booher recently told Forbes, “words have to match actions”. Whether you are speaking, sending written messages or using social media, “a lack of trust will lower your hallway credibility.” This is easier said than done, but skipping confessions of honesty can help. Never start a sentence with “to be honest,” “frankly,” or “candidly”. They all imply that what follows – the truth – is the exception, rather than the norm.

In The Pursuit of Attention, sociologist Charles Derber coined the phrase “conversational narcissism.” From extensive research into face-to-face interactions, he discovered that, often unaware, people struggle to relinquish the floor. It can take years to master the art of conversation, but as a start, be sure to engage with and listen to your colleagues.

3 PRESENTATION IS KEY
In 2011, UBS released a widely-mocked 43-page employee primer on how to appear proficient and professional at work. Comical tips included “light makeup will enhance your personality” and “avoid garlic-based dishes.” It’s possible the Swiss bank went a bit over the top. But with Massachusetts General Hospital research finding that people assess your competence and trustworthiness in a quarter of a second – a polished appearance is important. “Dress, grooming, posture, presence, and poise either underscore your credibility or damage it. Look the part you want to play,” Booher suggests. And when in doubt, err on the side of over-formal.

4 DON’T GET COMPLACENT
Finally, bear in mind that credibility is tough to earn, and easy to lose. Do what you say you’re going to do, by when you say you’re going to do it. “This behaviour is so uncommon that if you do it 100 per cent consistently, you’ll become known for being reliable and keeping promises,” author Alison Green recently told Forbes. And confessing what you don’t know won’t undo your hard work. It’s fine to be unclear on something as long as you’re upfront about it. In all likelihood, your team will respect you more for acknowledging what you don’t know.

App to boost productivity
Daedalus Touch
£0.69
Text editing for the 20th century, described as a “minimalists dream”. Daedalus Touch has no file lists, no folders, no documents in the classic sense – just paper stacks and an infinite amount of sheets. Sound overwhelming? It’s actually simple to navigate – using standard gestures, mapped and matched to the tasks at hand. Added purchases – including Dropbox, Box.com, File export, ePub-files and WebDAV – can increase functionality.