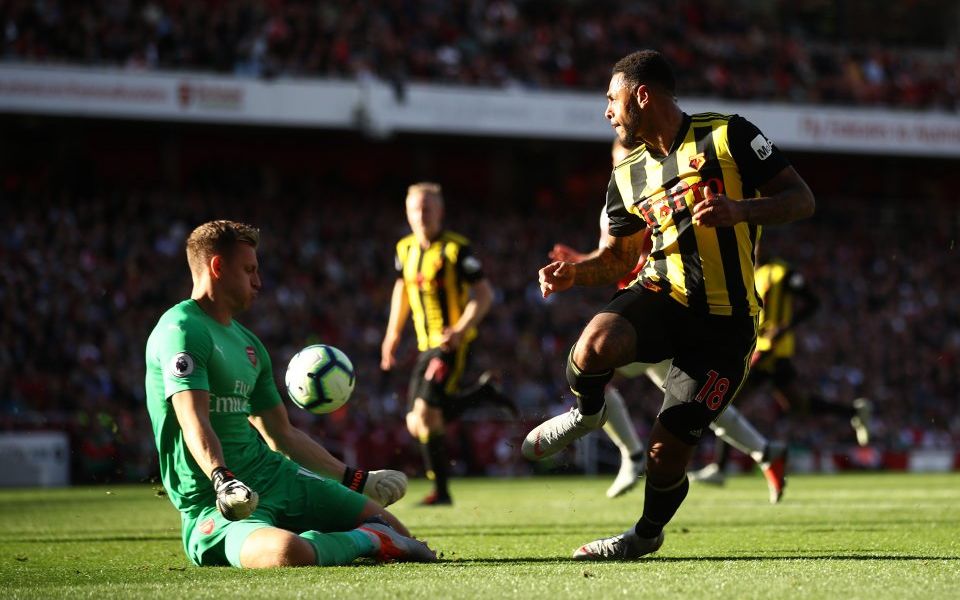 When Petr Cech’s hamstring twinged in the closing stages of the first half of Arsenal’s 2-0 win over Watford on Saturday the overriding emotion of most fans inside the Emirates was one of curiosity.

Injury to the veteran goalkeeper meant a Premier League debut for £19m summer signing Bernd Leno. Having only seen the German in the Europa League and EFL Cup, Gunners fans would now see what he was made of.

They will have liked what they saw. Leno made two important saves from Troy Deeney and Andre Gray to keep Arsenal in it before two late goals sealed a seventh successive victory.

The basics of Cech’s game haven’t been questioned, but his difficulties in playing out from the back of late might indicate Leno’s time in the spotlight comes at an opportune moment for manager Unai Emery.

Maurizio Sarri’s outstanding start to life at Chelsea has seen many positive changes implemented. The Italian’s easy-on-the-eye passing style has been gleefully adopted, Eden Hazard has flown out of the blocks and Jorginho has dictated the tempo from midfield.

But among the pluses in their unbeaten run since August’s Community Shield, David Luiz’s return from the cold – epitomised by a near-faultless display in Saturday’s engrossing 1-1 draw with Liverpool – is one of the most beneficial for the Blues. 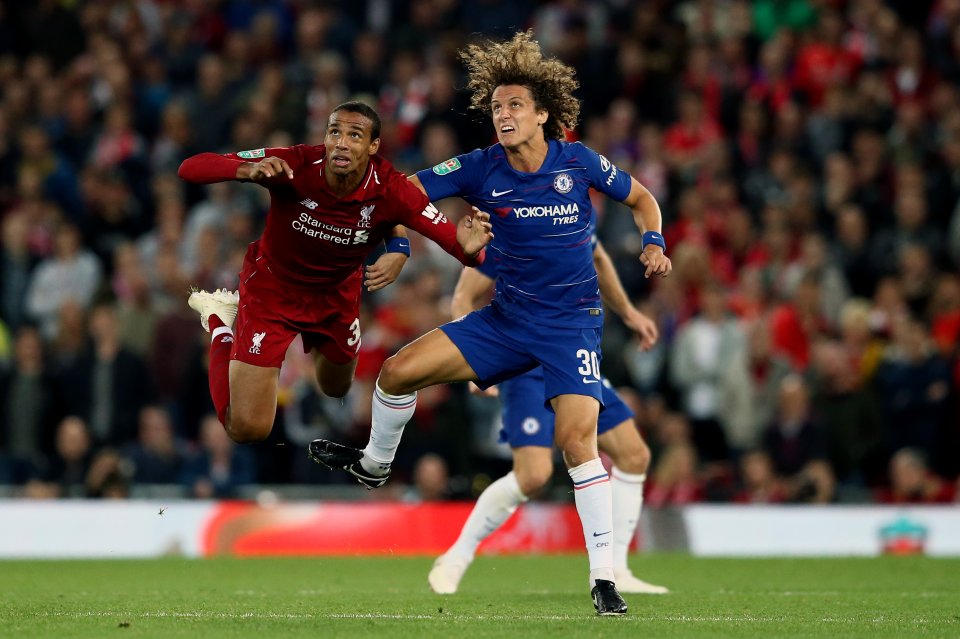 David Luiz was Chelsea's stand-out player in their 1-1 draw with Liverpool on Saturday (Source: Getty)

The Brazilian has grown as the season has progressed and two moments at Stamford Bridge reminded us just how good he can be: a raking pin-point long-ball to play Willian through and a crucial clearance off the line from Roberto Firmino’s downward header.

Luiz himself made it clear after the game just why he’s performing so well. “Sarri is giving us a lot of happiness to play football,” he said. “We are trying to enjoy it.”

Somewhat lost in the ongoing Jose Mourinho meltdown at Manchester United at the London Stadium on Saturday was just how well West Ham have responded after starting the season with four successive defeats.

With the experienced Manuel Pellegrini at the helm and signings like Felipe Anderson, Lukasz Fabianski and Andriy Yarmolenko some assumed they would recover. 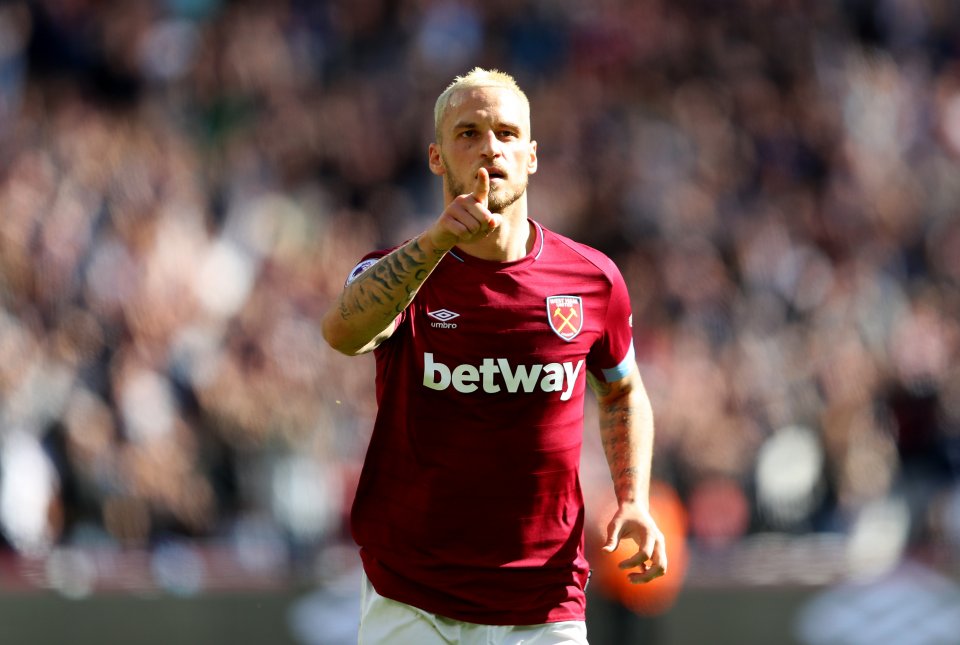 But the manner of their resurgence – a 3-0 win at Everton, 0-0 draw with Chelsea and 3-1 victory over United – has been conclusive.

Marko Arnautovic has led the line superbly, Anderson has buzzed with creativity while Mark Noble has offered the midfield spark it was hoped Jack Wilshere would provide.

Harry Kane’s nonstop schedule of fixtures for club and country has been a perennial talking point for some time, but following the World Cup the chatter became unavoidable.

The prevailing theory is the Tottenham and England captain has been paying the penalty this season for his unrelenting time spent on the pitch. 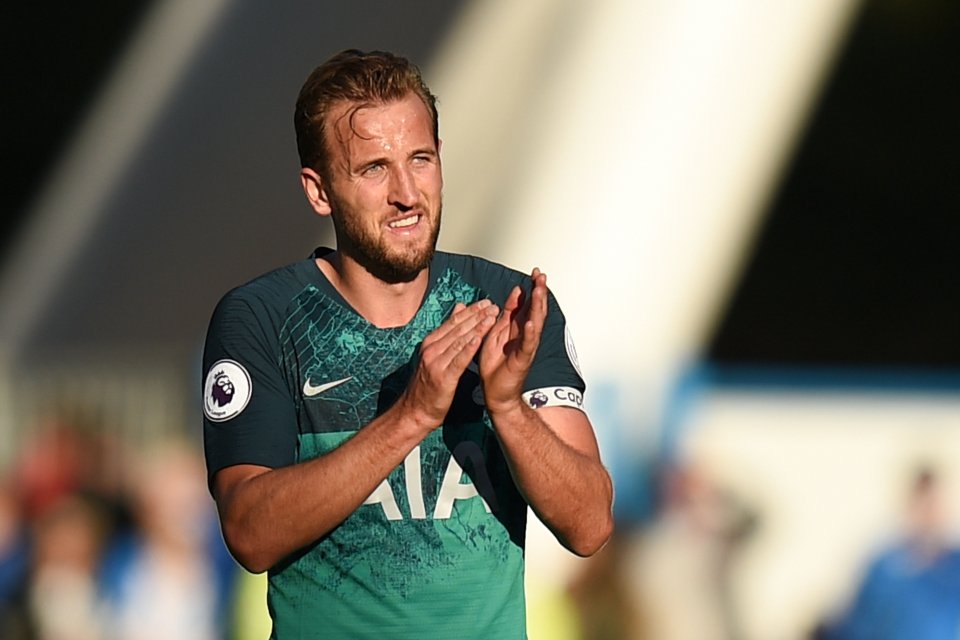 Harry Kane has five goals in eight games for Tottenham this season following his brace against Huddersfield (Source: Getty)

It was an idea that clearly held some credence, with goals harder to come by and movements more sluggish.

If indeed that was the case, Kane’s two goals in Spurs’ 2-0 win at Huddersfield on Saturday could mark the end of the period at a perfect time with injuries plaguing Mauricio Pochettino's side.

Aside from the crucial goals – a penalty and a header – Kane looked sharp for the entire 90 minutes in leading his side to a vital win.