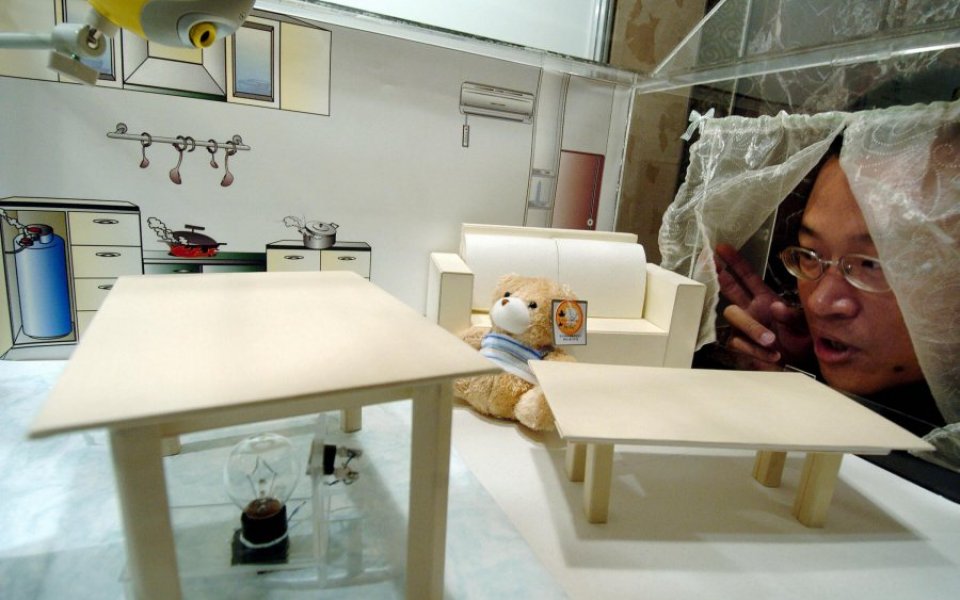 Four million UK households now have "some form of smart home", after a 30 per cent increase in adopting new technologies over 2015.

Figures from Strategy Analytics show that 14 per cent of homes in the UK now use smart technology – such as controlling your thermostat or setting to record something on TV with your mobile phone while you're out and about – although that could rise to 30 per cent, the data group believes.

Strategy Analytics research suggests the most desirable tech are items that would alert users to potential hazards and emergencies in their home (10-11 per cent), followed by a system that can automatically shut off the water in case of a leak and remote video monitoring (both nine per cent).

The data business has also identified prime candidates ripe to make a move into "smart" homes by those that fall into three tribes: the "impressers" are the biggest single group, accounting for 11 per cent of UK consumers. These tend to be younger women in higher income, connected device households.Strategy Analytics believes there is a "big skew in interest for motion sensing camera tech" among this group.

Then there's "millenial males", who make up nine per cent of consumers. These under-35-year old men tend not to have children and live in flats. They are also keen on motion sensing camera tech.

Lastly are the "green nesters", who make up eight per cent of the potential population. These are married families owning multiple smartphones and tablets. They have a much greater interest in "smart home tech around occupancy-sensing systems for lights and heating".

The average smart home will spend £256 on the technology, making a market size of £940m, Strategy Analytics believes. This is still way behind our US counterparts, who are spending £541 per home on average.

Bill Ablondi, director of smart home technologies at Strategy Analytics, said: "We are on the cusp of the next big thing in consumer adoption of digital technology… Of course, it’s not for everyone but nearly 30% of the population are ripe for it, which is a pretty good start.”