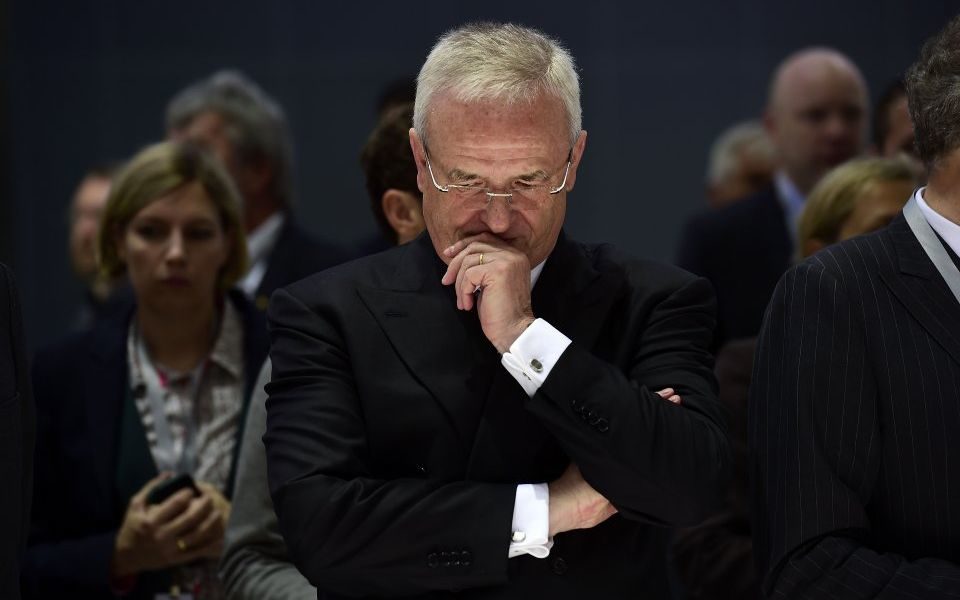 Today, just a stone’s throw away from the firm’s Wolfsburg base, prosecutors in Braunschweig said they were pressing charges against Winterkorn and four other people after the company admitted in 2015 to using illegal software in its diesel engines to cheat US anti-pollution tests.

The so-called dieselgate scandal has already led to the US filing criminal charges against Winterkorn last year, but today’s decision marks the first indictment against a former VW board member on home turf since the revelations came to light.

Prosecutors said Winterkorn had breached both trust and competition laws by failing to act after it became apparent in 2014 that diesel engines had been manipulated for some years, despite having a special responsibility to do so as the firm’s boss.

Winterkorn resigned shortly after the news emerged in September 2015, saying at the time he was stunned by the scale of the crime. But prosecutors said his alleged lack of action the previous year, when discrepancies first emerged in emissions tests, had resulted in VW receiving much higher fines in Germany and the US than would have otherwise been the case.

The car maker has so far shelled out around €29bn (£25bn) in the wake of the scandal, paying significant fines and recalling around 11m vehicles across its VW, Audi and Skoda brands. Former Audi boss Rupert Stadler was arrested in Munich last year in relation to the scandal, but was never charged and subsequently released.

Just last month, the US Securities and Exchange Commission sued VW and its former chief, alleging investors had been defrauded. The claims, separate to the 2018 charges, are being contested. Germany does not typically extradite citizens for prosecution in US courts.

VW declined to comment on today’s charges against 71-year-old Winterkorn.

It is unclear who the other four people charged are, nor whether they still work for the company. Current chief executive Herbert Diess, who joined VW in July 2015, has said he was not among them.