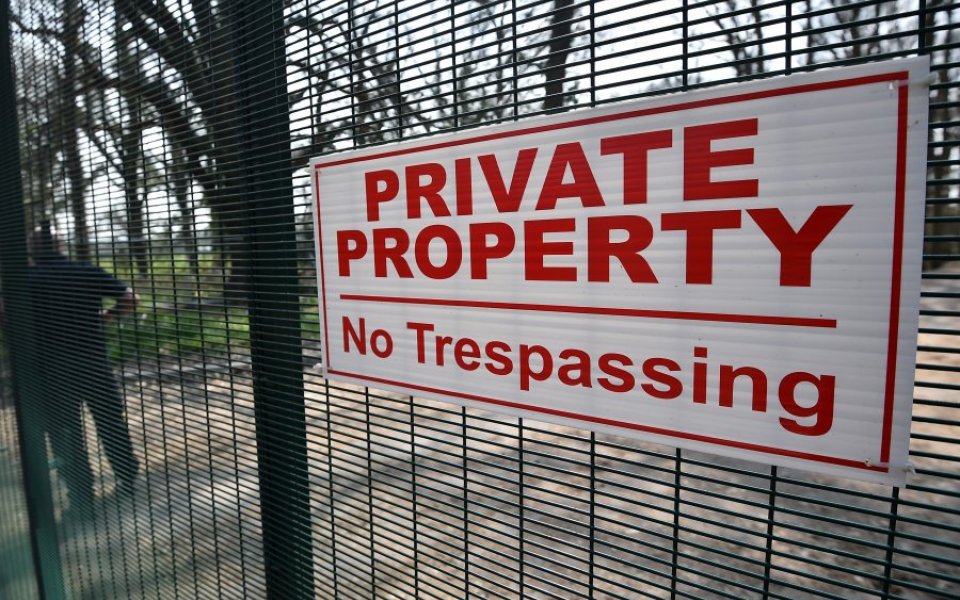 David Lenigas, the Australian entrepreneur who famously claimed there may be "multiple billion barrels" of oil under Gatwick, has left the boards of all five of his Aim companies.

"I am now off every board I was on on AIM. Don't intend to ever go back on another. Now I can buy shares any day I like." Lenigas wrote in a tweet yesterday.

I am now off every board I was on on AIM. Don't intend to ever go back on another one. Now I can buy shares any day I like.

Lenigas stepped down from his position as chairman at Ukog in July saying "it is my policy to step down from the boards of companies once I believe that they have reached a state of maturity where they require sector-experienced executive management to take over."

Ukog hit headlines earlier this year after claiming there was up to 100 billion barrels of oil under the grounds of its Horse Hill site near Gatwick. At the same time, critics have said that the oil will be difficult to reach and could require fracking.

His tweet coincided with official statements to the London Stock Exchange from the respective companies.

African logistics firm AfriAg was down after 12.82 per cent to 0.17p per share this afternoon, while Mexican lithium explorer Rare Earth Minerals was down 4.39 per cent to 0.59p.

Elsewhere, the market reaction was more muted. Bacanora Minerals dipped 0.46 per cent to 74.16p per share, Evocutis remained flat at 0.09p and Inspirit Energy rose 1.12 per cent to 0.45p.