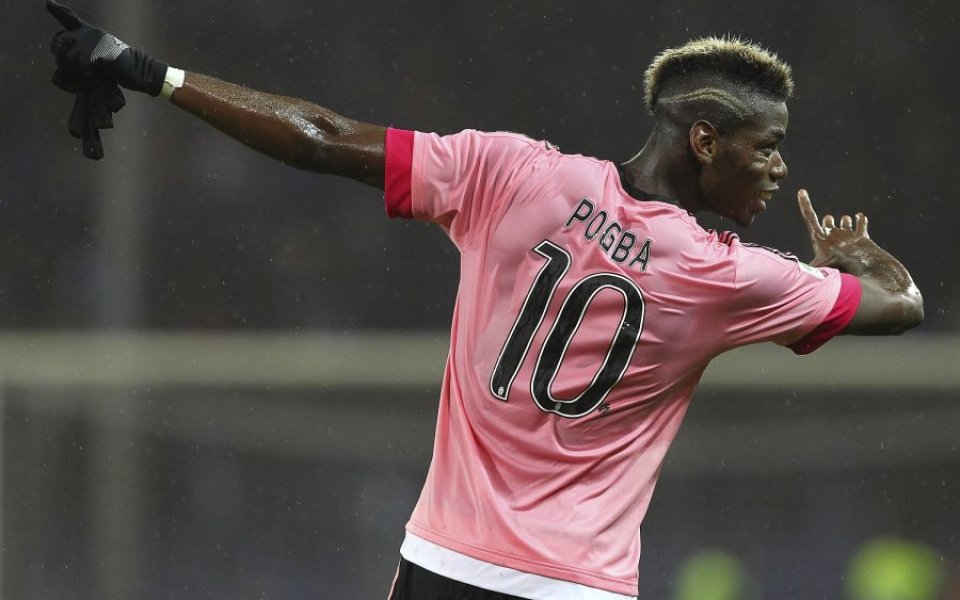 Former Manchester United midfielder Paul Pogba is set to sign a 10-year sponsorship deal with Adidas worth an eye-watering £31m, after spending years resisting being tied down to a particular sportswear brand.

The Juventus star has so far not been affiliated to any one brand and has been happy to sport an assortment of different boots throughout the season from both Nike and Adidas.

Read more: Even at £750m, Adidas' United kit deal is a bargain

But it appears to be Adidas, who also manufacture Juventus' kit, who have finally won Pogba over with a bumper sponsorship contract.

According to La Gazzetta dello Sport, the German sportswear manufacturer want to make 22-year-old Pogba – whose stylish haircuts and dabbing celebrations are shared almost as widely as his goals on social media – the face of the ACE 16+ Purecontrol range of boots.

Pogba's £3.1m a year deal is dwarfed by the riches lavished upon Cristiano Ronaldo and Lionel Messi by Nike and Adidas respectively.

Real Madrid's Ronaldo earns a staggering £14.1m from a Nike endorsement while his Barcelona rival Messi is paid £13.6m a year by Adidas.

Yet Neymar, paid roughly £9.5m a year by Nike, is the only other footballer who will make more than Pogba.

The France international is believed to be one of the most sought after young players in Europe, with Bayern Munich and Manchester City both linked with attempts to prise him away from Italian champions Juventus.