It hopes the Spanish-American will bring her digital consumer savvy to the non-executive director role and the  audit, remuneration and nomination committees.
Once named the most influential woman in European business, Arredondo comes to Burberry after repeatedly smashing through the glass ceiling in spectacular style.
From 1997 to 2001, Arredondo was the managing director of Yahoo Europe and was credited with building the team from what was then a 13-person outfit to become one of the leading internet companies on the continent, with a revenue of £79m. 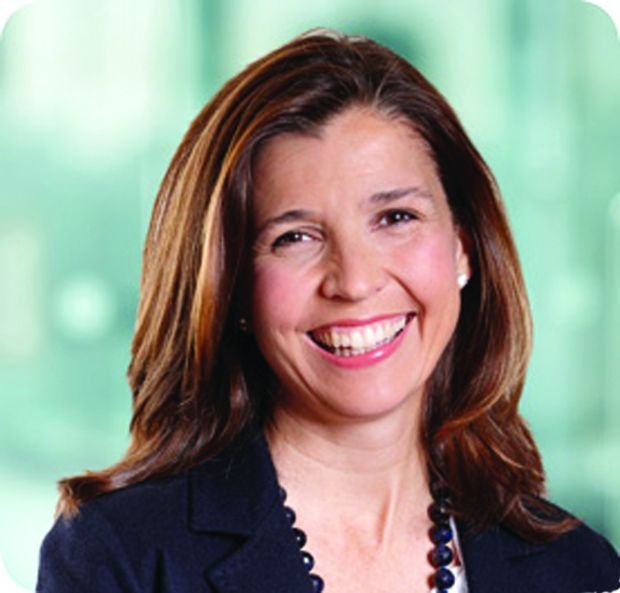 During her time there, she also featured on Fortune Europe’s “Most Powerful Women’s” list.
Fabiola is currently the managing partner of Siempre Hold­ings, a private investment firm based in Connecticut, US, which she founded in 2001.
Prior to that she was the director of international distribution at BBC World­wide, a member of its executive board and an executive board director of its European channel management board, which oversaw the BBC World and BBC Prime television channels in Europe.
Fabiola studied at Stanford Univ­ersity and Harvard Business School, before going on to become a team member of the US Council on Foreign Relations and a member of the World Economic Forum.
She has previously served as a non-executive director of Saks, Experian, Rodale, National Public Radio, the World Wildlife Fund, and is a trustee of Sesame Workshop, the non-profit educational organisation behind the iconic American children’s television programme Sesame Street.
Her hobbies include scuba diving, marine conservation and going camping in Africa.