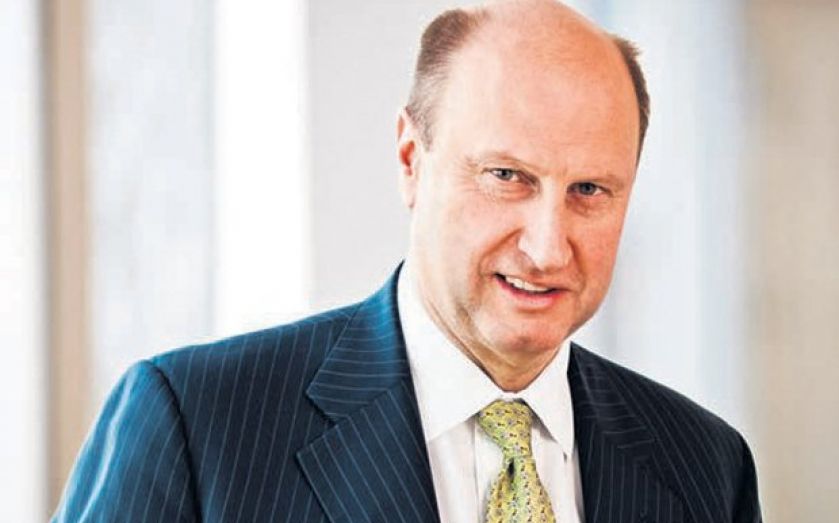 FORMER Barclays investment banking supremo Rich Ricci has seeded a new equity trading exchange based in London. Ricci, who worked alongside former chief executive Bob Diamond to turn Barclays into one of the world’s top investment banks, has invested in Aquis Exchange, which launched in London last year. Ricci, who holds a small stake in the company, has invested alongside founder and boss Alasdair Haynes and Aquis staff who have 25 per cent. The Warsaw Stock Exchange which is the biggest shareholder, is set to increase its holding to 30 per cent. Ricci was co-chief executive of Barclays Capital until his departure in April, part of an overhaul led by new boss Antony Jenkins. Aquis, which started trading in November, is a pan-European equity trading platform aiming to break up the dominance of Europe’s two main platforms. It currently operates in three countries. Haynes was formerly the chief executive officer of another exchange, Chi-X Europe.