Forget the licence fee: Why Game of Thrones damns the case for a universal BBC 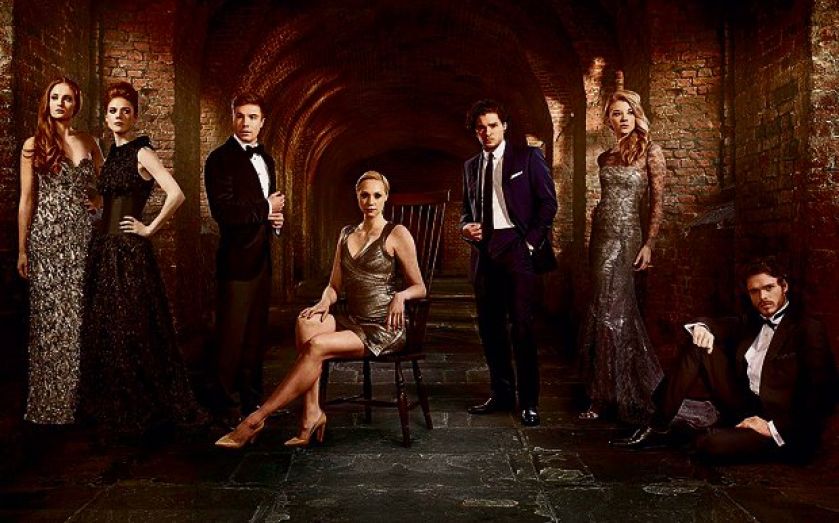 Ahead of the 2016 Charter Review, the BBC is bunkering down to defend its funding through the licence fee. Last week alone saw director-general Tony Hall and head of policy James Heath robustly justify the continuation of the £145.50 annual charge for all those households who watch any type of live TV.

It would be a mistake, however, to think this debate is just about whether the Beeb gets its revenues from a compulsory charge, or else advertising and subscription. Of course, we can discuss interesting topics like the impact of technology on whether the licence fee is feasible. But at its core, the funding debate is a proxy for a discussion of what the BBC should be and what it should do. In other words, is there a case any longer for the sort of all-singing, all-dancing public service broadcaster the BBC has become?

The BBC recognises this, but wants to shut down the debate before it even begins. Indeed, it wants any discussion of the licence fee’s future to take the Beeb’s universal role as a given. Heath claims any funding model must meet the objectives of: “universality and social value, great programmes at an affordable price, creative sector investment, and independence” – ie exactly what the BBC tries to do now. He then claims that this complete service has hugely positive impacts, particularly through developing “social capital” and providing us with “shared experiences”.

These arguments seem weak. A good way to think about whether we need a universal public service broadcaster is to ask whether we’d establish the BBC now if it didn’t already exist. Given that many commercial broadcasters have content indistinguishable from the sorts of programmes the BBC seeks to produce, this seems unlikely.

The problem as far as the BBC is concerned is that it initially existed as a monopolist, and provided a service which could genuinely be described as a “public good”. Since signals were transmitted free-to-air via masts, one person watching the BBC didn’t affect the ability of others to do so. And it was hard to prevent someone from tuning in. So it made sense to create a separate funding stream to preserve the independence of the monopolist BBC.

This issue no longer exists, however. And the broadcast media market has been utterly transformed with the entry of commercial rivals in the last 40 years. Yet the BBC is reluctant to give up things it has done for ages.

If we did create the BBC now, it’s likely we’d limit its activities to pure public service broadcasting – things which would not be produced or would be under-produced in the broader market. This would require one public TV channel and one radio station at most.

The BBC knows this, so instead tries to justify its privileged position by claiming that it serves a wider “instrumental purpose” by “building a stronger sense of community through shared experiences”. But this is based on a false premise: that a genuine free market in broadcasting could not deliver shared experiences.

Not only do the plethora of channel choices and playback services limit the extent to which “shared experiences” actually occur, but many of the real “shared experiences” come from viewing shows produced by non-public service broadcasters. Lots of office conversations at the moment, which could be said to build social capital, revolve around the likes of HBO’s Game of Thrones. Given the “blockbuster phenomenon” of these types of shows, it is simply wrong to argue that the positive effects of wide-viewing are limited to public service broadcasters.