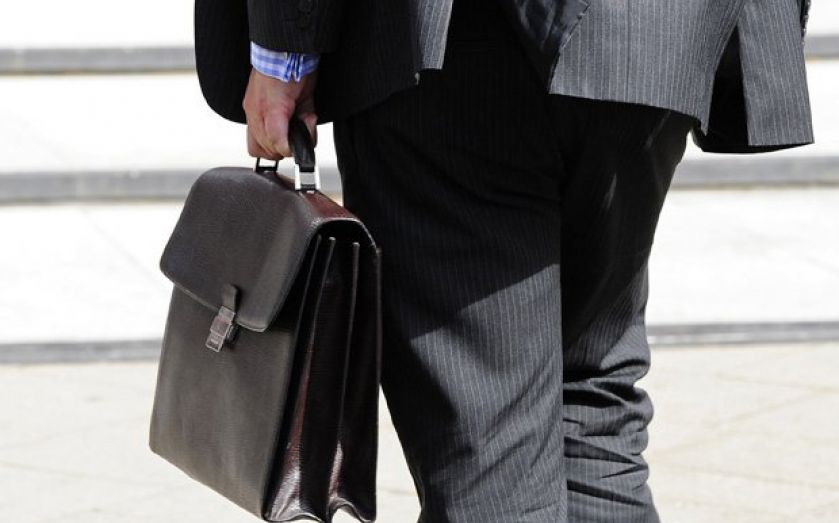 EXECUTIVE pay is a high-profile topic which almost everyone has an opinion about, and many believe the entire system is broken. But despite being well-intentioned, many suggested reforms may not be targeting the elements of pay that are most critical for shareholder value and society.

Much of the debate is on what I call a Level 1 issue – the level of pay. The European Commission is contemplating a binding vote on the ratio of chief executive pay to median employee pay; proposals to raise taxes – most prominently made by Thomas Piketty – are a response to seemingly excessive pay levels.

While both measures address income inequality, it’s unclear that they would do much to improve firm value. Levels of chief executive pay, while very high compared to median employee pay, are very small compared to firm value. For example, pay of £5m is only 0.05 per cent of a £10bn firm. That’s not to say it’s not important – a firm can’t be blasé about £5m – but that other dimensions may be more important.

What matters for firm value is not the level of pay, but the incentives it provides to executives. Level 2 thinking studies the sensitivity of pay to performance – how much stock and options executives receive relative to cash. However, while seemingly intuitive, the idea that better-incented executives perform better is unclear. Out of all the banks, Lehman Brothers arguably had the compensation scheme closest to what Level 2 thinkers argued is the ideal – very high employee stock ownership. Indeed, the European Commission has recently capped banker bonuses at two times salary.

The concern with high equity incentives is that they encourage chief executives to pump up the short-term stock price at the expense of long-run value – for example, writing sub-prime loans and then cashing out before they become delinquent. But the root cause of this problem is not the amount of equity the chief executive has, but its horizon – whether it vests in the short or long-term. Level 3 thinking thus focuses on the structure of pay.

There is anecdotal evidence that horizons matter. Angelo Mozilo, the former Countrywide chief executive, made $129m from stock sales in the 12 months prior to the start of the financial crisis, during which Countrywide had to be rescued. But we can’t form policy based on a high-profile anecdote – it’s important to undertake a systematic study.

One of my recent papers finds that, in years in which the chief executive has significant equity vesting, he or she cuts investment in many forms – R&D, advertising, and capital expenditure. Moreover, in these years, he or she is more likely to exactly meet or just beat analyst earnings’ forecasts – if the forecast is $1.27 per share, the chief executive reports earnings of $1.27 or $1.28. Thus, vesting equity induces the chief executive to act myopically – to cut investment to meet short-term targets.

What can be done? One solution is to lengthen vesting periods. For example, increasing vesting horizons from three to five years will incentivise the chief executive to engage in long-term investment with a four-year horizon.

Can clawbacks achieve the same thing? Their legality is unclear: I know of no cases in which a clawback has been successfully implemented. Trying to claw back a bonus that you have prematurely paid (based on short-term performance) is like shutting the barn door after the horse has bolted. The best solution is not to pay out the bonus in the first place, but wait until five years.

The second solution is for boards, and other stakeholders, to particularly scrutinise chief executives in months (or years) in which they have significant equity vesting, to ensure they don’t myopically cut investment or dupe the market with uninformative news releases. But since most of the current focus is on Levels 1 and 2, most stakeholders don’t pay attention to vesting horizons.

In short, paying chief executives according to the long term will ensure they have the long-term interests of the firm at heart.