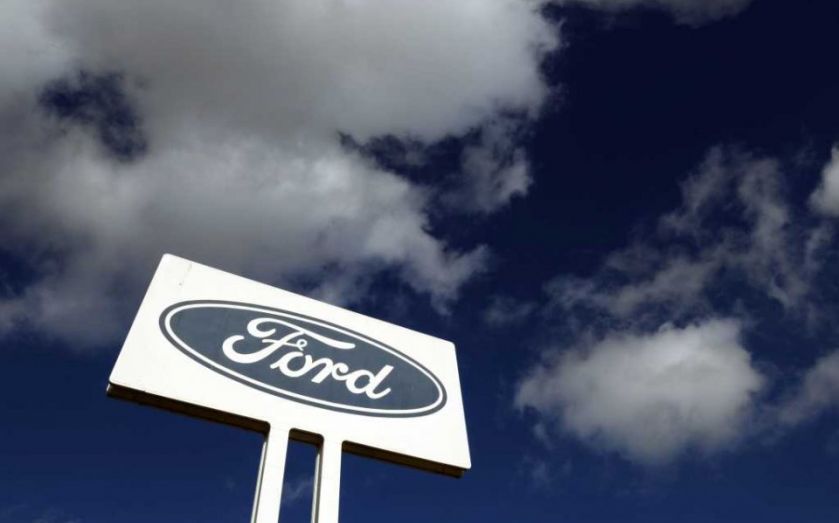 Car manufacturing behemoth Ford has thrown its weight behind the campaign to keep the UK in the European Union.

During his slot on Radio 4's Today programme, Farley underlined Ford’s presence in the UK economy.

We have 14,000 employees there and I think we're the second largest R&D base of any automotive manufacturer in the UK.

The UK is absolutely a centre piece for our global Ford enterprise.

Farley’s opinion is at odds with those expressed elsewhere. John Longworth, the chief of the British Chamber of Commerce, said he believed a referendum on the EU should take place within a year of May’s election.

Some other business bosses are inclined to agree with Farley. Centrica Boss Iain Conn said in February that the UK was better off in the EU, and should strive to be as competitive as possible.