Fool or fact: Can you spot these 1 April hoaxes? 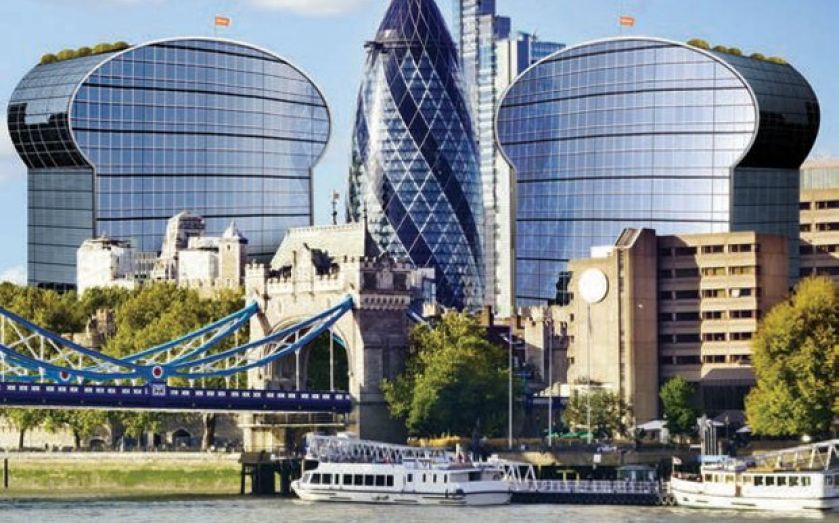 HAPPY April Fools’ day folks – the day the public is invited to fall for spurious headlines like teenagers fall for One Direction’s Harry Styles. And indeed, today’s news is littered with eyebrow raising stories. But which of them are sincere and which are a sham? We’ll give you the stories, you guess fool or not (answers underneath the image). 1. Samsung announces plan to use pigeons to spread wifi across London, in an initiative dubbed “fly-fi.” 2. Virgin Active launches new wearable tech – pants that count how many bum clenches you do. 3. Warburtons unveils plans to build a new skyscraper – The Loaf – in the heart of the City, with toast-shaped towers flanking the Gherkin. 4. Hull launches its own Bitcoin-style digital currency, dubbed Hull Coin. 5. Forex broker Alpari launches an energy drink for forex traders called Liquidity. 6. Heston Blumenthal announces his restaurant The Fat Duck is closing in Bray and migrating south to Melbourne, Australia. 7. A campaign is launched to turn the whole of Greater London into a national park. 8. Lastminute.com launches a new secret hotel, which will require guests to sign the Official Secrets Act.