Last month, the Woolwich Ferry made its final voyage across the Thames. For many, it was an emotional farewell as locals had watched it transport cars and people from one side of the river to the other for the last 55 years. Though the Ferry is no more, the service resumes in December with two new diesel-electric hybrid boats traversing the Thames instead.

This is all part of a much bigger plan to modernise what many believe to be the oldest docks in the country. Built in the 1500s, its population was so small that Samuel Pepys hang out in Woolwich to escape the Great Plague. It grew with the expansion of the navy, military and dock workers but fell into decline and was left off the Tube network, like a lot of south east London.

Woolwich Arsenal Station is part of the southeastern network, however, and also on the DLR travelling up to Bank and Stratford via London City Airport. Yet, this is still one of the areas that will be the most transformed by the arrival of Crossrail later next year. Once trains are running out of the new Woolwich station, a commute to Canary Wharf will take 7 minutes, the City will take 14 minutes, the West End will only be 20 minutes away and it will have a direct route to Heathrow Airport.

This has led to bucketloads of new investment and residential housing. Berkeley Homes has snatched up the biggest slice of pie with the redevelopment of Royal Arsenal Riverside, an enormous scheme with waterfront penthouses sitting atop new towers, while craft breweries, pubs and neighbourhood restaurants take over restored heritage buildings from the old docking days.

“For would-be homeowners there’s more to come as a cultural district is planned,” says Aneisha Beveridge, head of research at Hamptons International. “All worth bearing in mind when the price of an average home in the town (£349,690) is almost half that of the London average (£618,680).”

Woolwich isn’t just good value for London, it’s good value for the borough as data from Savills notes that only one property in the area has sold for over £1m in the past decade. “This is against a backdrop of 92 transactions in the wider Greenwich borough over the million pound mark in the last 12 months alone,” says Frances Clacy, a Savills analyst. 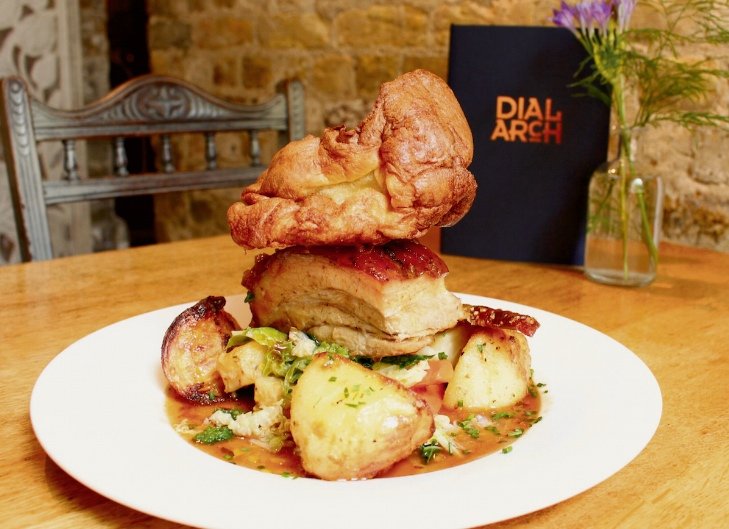 A roast at the Dial Arch pub

This is probably why the area has captured the imagination of first time buyers and downsizers leading to dramatic price growth over the last few years. According to Savills using Land Registry data, the average second hand sale in 2008 was £215,000, but it’s now £360,000, showing a 67.1 per cent increase.

With this sudden surge of interest, the population around the riverside is expected to be 58 per cent larger in 2026 than it was in 2016, according to Mark Ruffell, head of Knight Frank’s newly opened office in Woolwich. This is particularly stark when compared to an estimated 17 per cent population growth in the wider borough.

“The area has previously attracted Canary Wharf workers due to the easy commute afforded by the DLR,” says Ruffell, “but we are now seeing more buyers who work in the City or west of London keen on the development due to the imminent arrival of Crossrail, which will drastically cut travel times.” 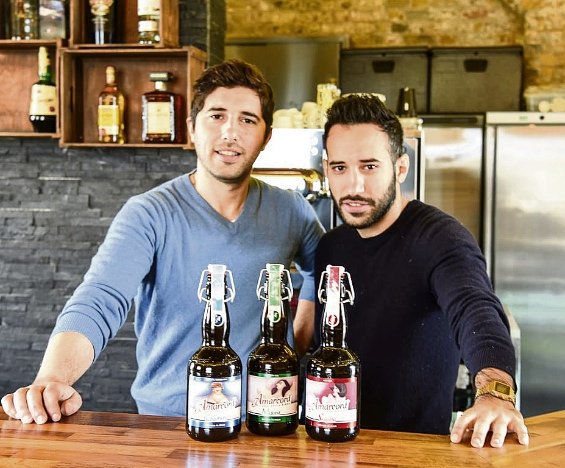 Rigels and Bledi Tufa, the brothers who own Con Gusto

A good example of the transformation currently sweeping Royal Arsenal Riverside is the Dial Arch pub, which sits in the restored grandeur of an 18th century armoury. A magnificent sundial sits over the grand entrance and Arsenal football club was founded just yards away. Now it serves classic British pub grub, has a terrace and supports local brewery Hop Stuff. The beer company now owns a series of Taprooms – craft beer hangouts with sourdough pizza – but the original is here in Woolwich. Another local favourite is Con Gusto, a family-run Italian restaurant in a Grade II Listed former guardhouse next to Woolwich Arsenal Pier. It won Best Restaurant in Greenwich and Woolwich in Time Out’s 2018 Love London Awards. Street Feast also has a new pitch in Woolwich called Public on Plumstead Road. You might find a more mature crowd at the farmers’ market on the second and last Saturday of every month on Artillery Square, where traders range from cheesemongers to florists.