Focus On Highgate: Old money and new money mingle in the mansions of this hilltop London village 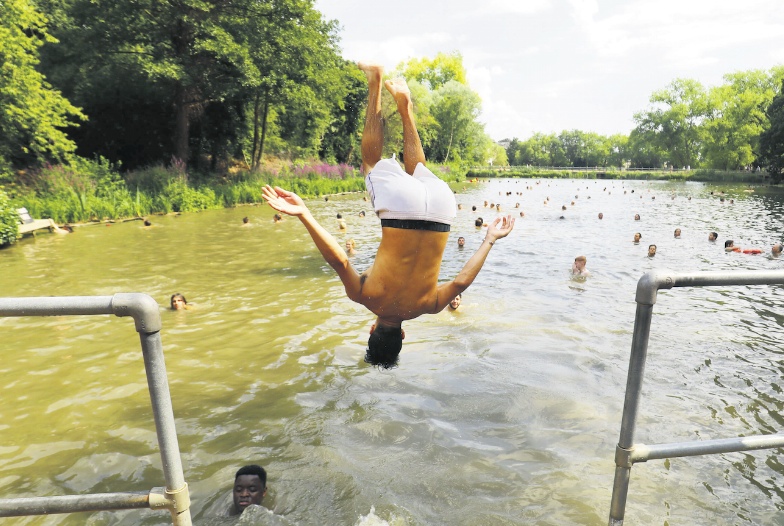 What’s the largest house in Britain? It’s pretty easy to guess – Buckingham Palace, probably the most famous residence in the world aside from the White House.

Fewer people could name its closest contender, though, Witanhurst, tucked up in the corner of Highgate Hill. Comprising 90,000sqft – including a 70ft ballroom – it’s the largest private residence in the UK “with an estimated market value of £300m, and owned by a Russian,” according to Merlin Dormer, a partner at buying agency Heaton & Partners.

Yet, even with this property on its books and an average house price of £1.3m, according to Hamptons International, Highgate is still seen as the cheaper alternative to Hampstead. On paper, this seems absurd as Highgate still enjoys the boutique and cafe culture of its neighbour and easy access to the Heath. Bulging with Blue Plaque properties the mainly Georgian and Victorian houses have been home to numerous notable figures throughout the years, from Charles Dickens, to Sir John Betjeman, JB Priestley to Francis Bacon.

“Today, Highgate is as sought-after as ever, with a growing status with celebrities and those in the public eye who appreciate the quiet anonymity of the area,” says Mark Sumray, director at Dexters Highgate.

As a result, there are a number of high profile roads in the area where prices can rise to £1,200psqft. The Grove, Hampstead Lane and Fitzroy Park are often cited as high net worth addresses, alongside Courtenay Avenue and Compton Avenue, both roads that are gated and patrolled by security teams.

Demand around good schools, such as Highgate School and Channing School, also drives demand for family housing in the area. “Around half of transactions last year were to buyers’ upsizing, many of whom grew up locally and are now raising their own families in the same area,” says Savills research analyst Frances Clacy. “Smart period family homes can be amongst the most sought-after local properties and our analysis suggests they can command on average £960psqft compared to £1,800psqft across prime central London.”

Prices are also kept high by limited supply, as these grand houses tend to be kept in the family. “These families have lived in the area for over 30 years and pass their homes down through the generations,” says Lee Koffman, an associate director at Sotheby’s International Realty.

But there there are still some bargains to be found further east. According to Savills Research, the market in Highgate shrunk by 1.3 per cent last year, which is standard for PCL at the moment, due to a deadly combination of Brexit uncertainty and higher stamp duty on second homes putting off investors.

If you haven’t heard about Highgate Cemetery already then you might actually be dead. Karl Marx is a highlight and a strong contender for most beardy tombstone in the world. The late singer George Michael is also buried there, although you can’t visit him as he’s on a private plot. Yes, Hampstead Heath is close by, but if you want to wander around something a bit more manageable, try Waterlow Park, a 26-acre ‘garden for the gardenless’ that has been a hidden gem since 1889. Drop by The Flask on the way home for a restorative pint. It has everything a proper pub should; real fireplaces, good grub, a beer garden and ghosts. Watch out for the spooky Spanish barmaid and the chap in the Cavalier’s uniform. Highgate also has its own stately home in the form of Kenwood House. It’s since featured in many films, including Notting Hill, Sense and Sensibility and Belle. For a night out, The Boogaloo on Archway Road is known for live music, Sunday roasts and its vintage market on Saturdays.